Humor > Images > Products and Services of the Living Dead

Products and Services of the Living Dead 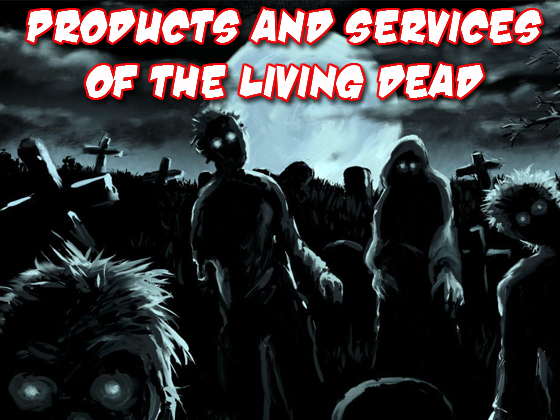 The year is 2014. Yes, a meager three and a half years away. The reasons are as yet unexplained, but the graves, tombs, and cemeteries can no longer hold their lifeless occupants. The dead now roam the earth. But the oddities don’t end there. These living-challenged creatures are also, strangely, hyper-intelligent. Well, more so than a typical ‘Hollywood-ized’ zombie, at any rate. It seems that authors and writers got much of it wrong. As our new -and once- inhabitants re-roam the earth, we the living discovered all too soon that they only wanted to get right back to what they were doing and what they enjoyed from their original lives. The zombies returned to work, re-joined clubs and functions, and many even struggled to relocate and re-inhabit their homes. This latter matter of course led to a lot of wanton destruction, but we had no idea why. Yes, the roaming undead did, in fact, need brains to survive, but rather than kill every living thing around, ways were conceived to incorporate gray matter into already existing products and just gear them toward the shambling lifeless. In fact, human began to assist in the change and many began to market products to their new, much-less-picky, demographic. Here now are a few products and services we’ve made available for the zombies. 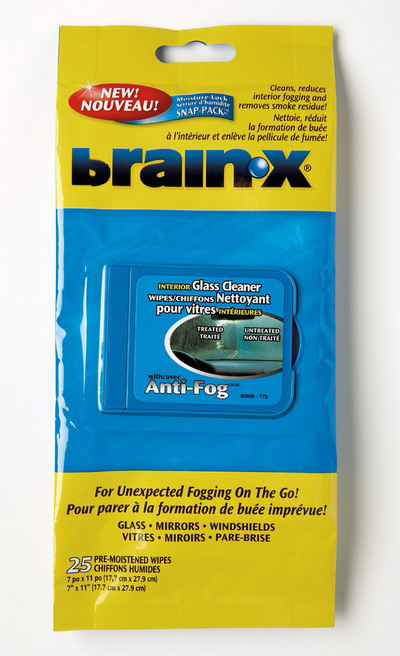 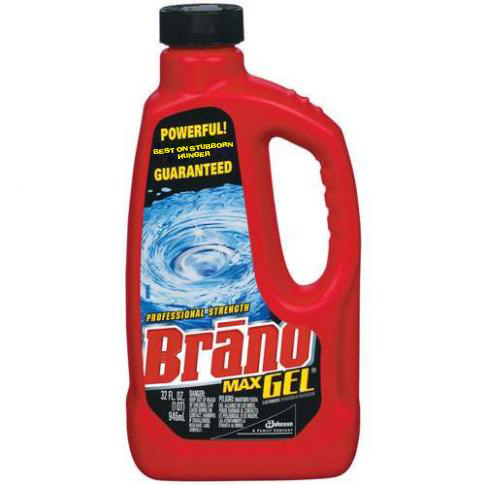 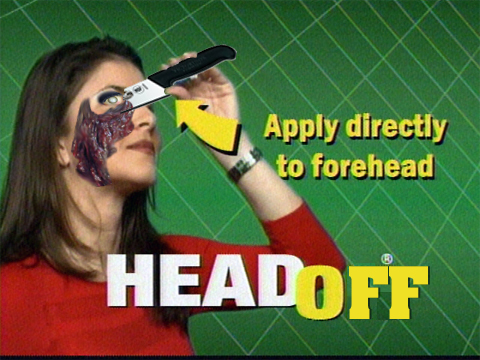 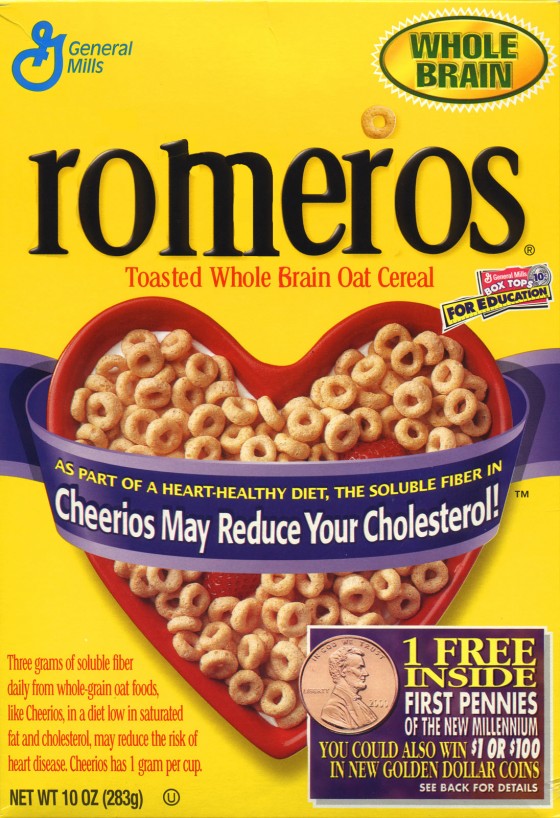 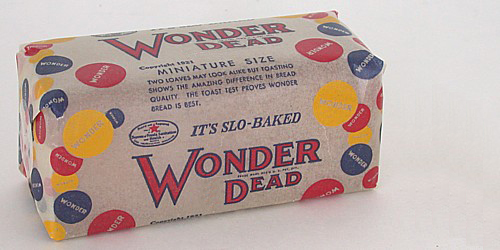 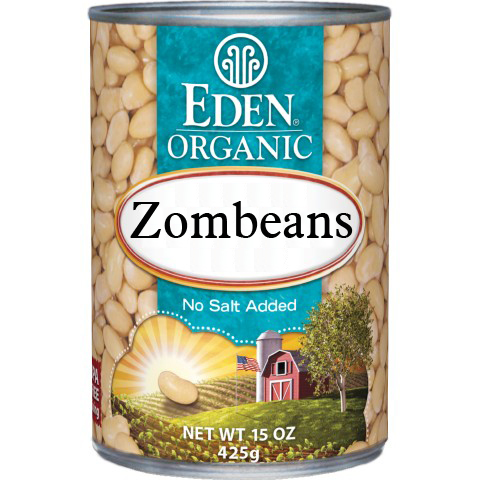 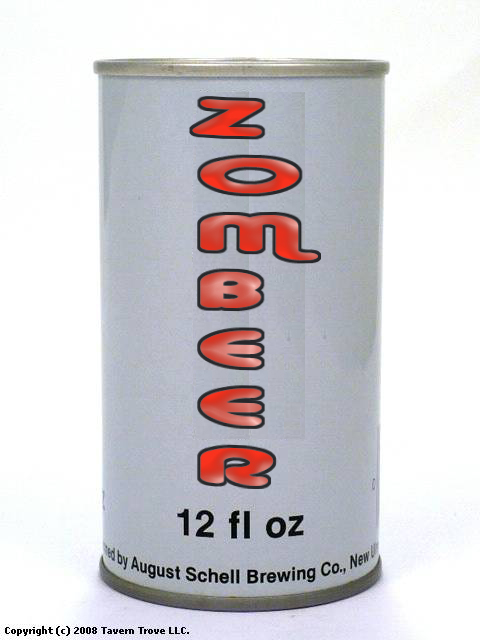 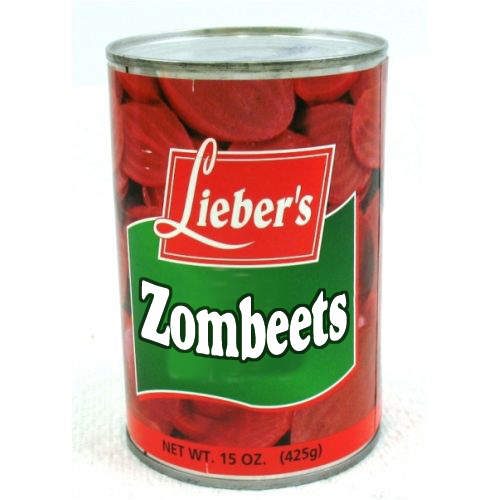