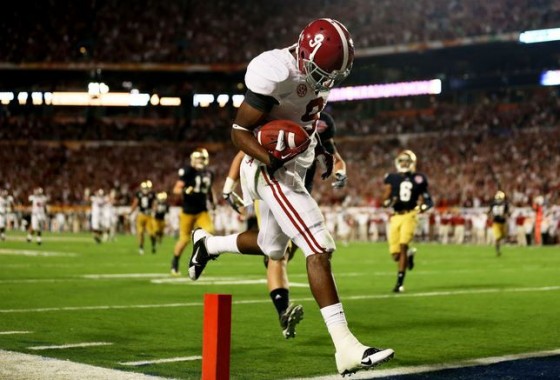 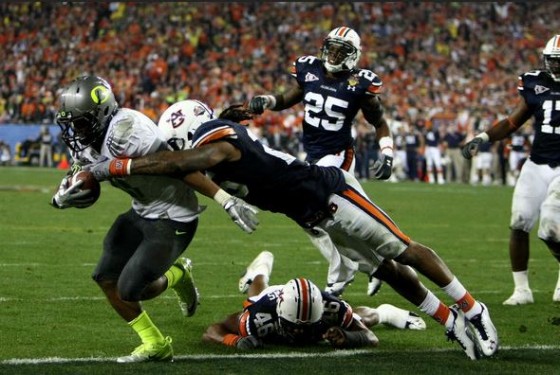 There are five power conferences in college football. They are the ACC, BIG 10, BIG 12, PAC-12 and SEC. Whatever the former Big East has now morphed into clearly no longer qualifies. Those five conferences (including Notre Dame who is a conditional member of the ACC in football going forward) should constitute the new Division 1-A including the four team playoff as well as selected bowl tie-ins. What does that mean to the Utahs and Boise States of the world? They would be part of a Division 1-AA realigned system in which they would have their own 4-8 team playoff for their own national championship as well as their own bowl tie-ins. 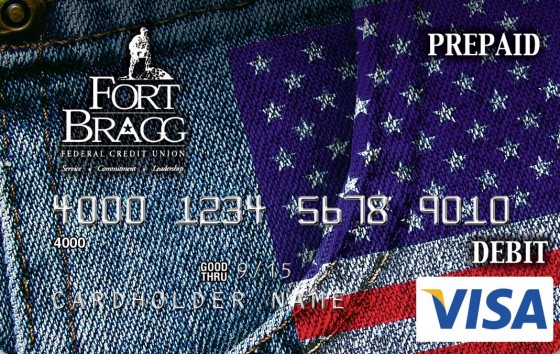 In a new Division I-A with just the power conferences, you could pioneer a system of paying the players an additional stipend in order to live on. However, before the players go wild with the money on tattoo parlors, strip clubs, and beer money; create a system by which the player will be issued a prepaid debit card with a limit on the amount that they can spend as well as what they can spend it on. This is already done for groceries as well as medical expenses in many programs. Why can’t it actually be done with college football players? If it works on the highest level in the sport most flush with cash, then the system can filter down to other athletes in other sports based on an ability to pay. If the players go on to accept under the table cash, then they are subjected to penalties. 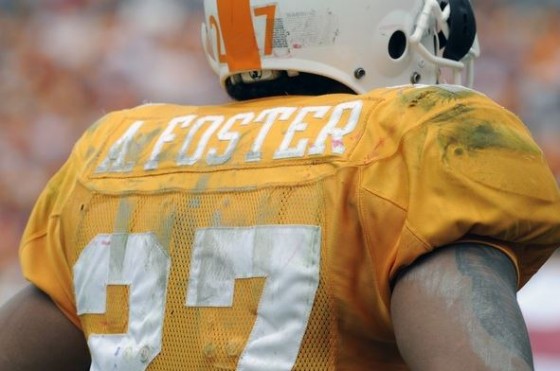 After all, Arian Foster is now practically bragging about money that he received while he was at the University of Tennessee. The only people who this could possibly affect would be the current players and coaches at the University of Tennessee. Foster states that he needed rent money as well as money for food, which is completely understandable. Call the bluff of the athletes. Give them the stipend and have it in the form of a debit card which limits spending. If all that they want is what is needed to live on, then there should not be any problem at all. In addition to the stipend, there should be additional protocols put in place in order for everyone to be kept honest. 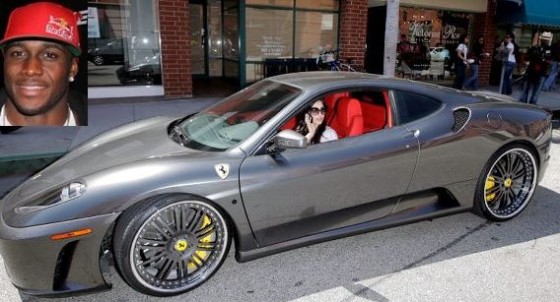 More entities need to get involved. There needs to be a system in which eligibility to play in the NCAA should also result in eligibility for the NFL draft for one year. There should also be a way to give NCAA investigators subpoena power and compel witnesses to testify. If that cannot be granted to the NCAA, then there should be actual federal crimes established on these fronts in which a special division of the Justice Department is set up to prosecute the crimes. This should all be part of an agreement that the players sign when they accept the debit cards. 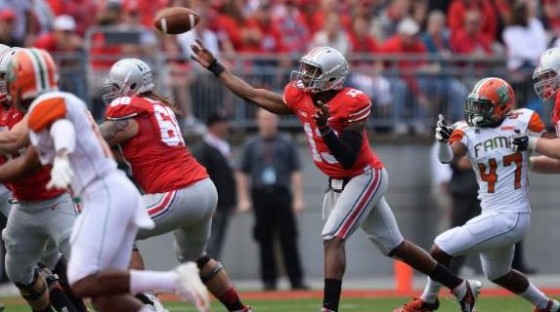 The question may arise whether this system would be denying the Florida A&M or North Dakota States of the world the ability to play the big boys and get a payday for it. No. Most schools currently have a spring game which is an inter-squad scrimmage. Why not have the million dollar payout for a spring game which will not count in the standings? That way, you would still have an instance where a North Dakota State could beat Kansas State and it matters about the same to everyone’s season. Southern Georgia could play Miami in the spring game and get paid with national exposure on traditionally slow Saturdays in April-May. NFL teams play each other in the pre-season, so why can’t there be spring games against actual football teams? 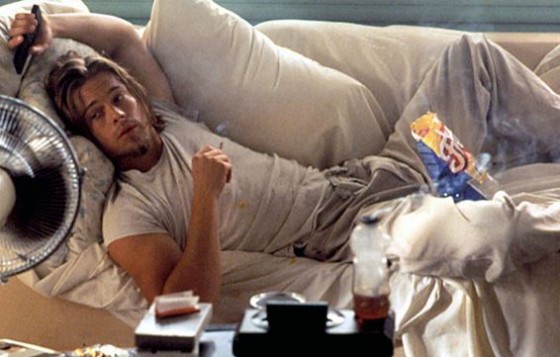 Of course, all of this will be paid as much attention to by anyone who matters as two stoners spending the night in a bathroom coming up with a really sensitive re-drawing of the Bosnia border; but it is really fun to dream what a perfect system would look like some days.