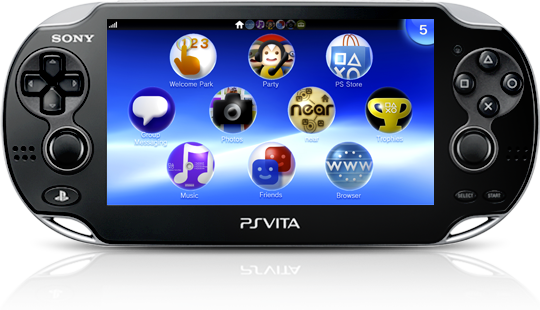 Could this claim be 100% accurate? Is the PS Vita the best portable game console ever? For the fans (with me being one) the answer is a big YES. However for as many fans and followers the great console has, there are as many doubters, not to say haters. But let’s take things from the beginning.

Like it or not the Vita is probably the best portable system made to date and that’s a plain fact. The wide variety of useful apps and features makes up for the lack of diversity and quantity in games, which is really the biggest con and main reason the console has gained so many doubters. Some might say that the Vita is expensive (especially when it first came out) but you get what you pay for and a realistic approach to the topic is that the incredibly advanced hardware justifies the price perfectly.

The nearly divine quality OLED 5” 960×544 touch screen,which is unarguably the biggest and best thing we ever saw on any portable device related to video games, gives Vita a truly king style, while at the same time it offers you possibilities in gaming that twenty years ago we could only imagine. 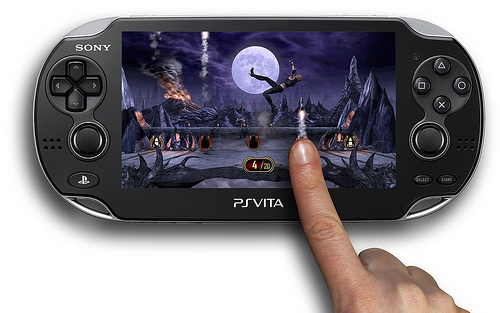 When it comes to its great hardware quality and the solid feeling of the dual joy-sticks, it gives you many of input options including the front and back touch screens. It’s simply better than all of its predecessors and everyone –even the haters– would admit that. When it comes to graphics and game titles for the handheld market currently, Vita simply offers you the very best. 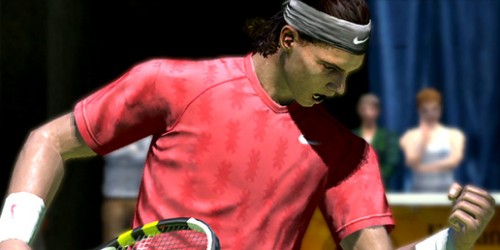 When it comes to Network, things get even better. Let’s just say that you can play Virtua Tennis or FIFA with anyone from around the world while riding the bus or train to school or work. Does it get any better than that? I guess it does. The fully downloadable game library, lots of online features and the amazing graphical horsepower that we’ve never EVER seen before in a gaming handheld are just a few extras in this awesome device. Let’s also not forget to mention the very improved and louder speakers and you now have a complete image of the PS Vita. 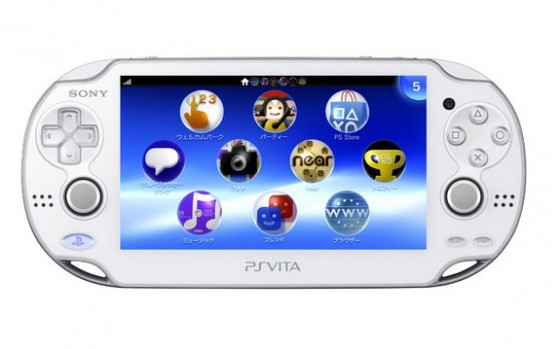 If you however think that it just ends here, you are wrong. What makes Vita the greatest portable game console ever is the “Future” and to be more specific, the very near future. The release of PS4 will literally make Vita an even better console and pretty much erase it’s only major disadvantage which is as we all agree the lack of titles/games. Like it happens with most of the long-term video games devices that came to stay, there will certainly be more features added as the console ages, including remote play of PS4 games that’s coming in a couple of months, via an update after the PS 4 releases. 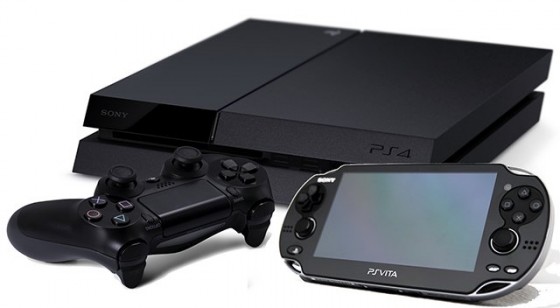 What features exactly will be added after the awaited release of the “big boss” is anyone’s guess at this point, but what we know is that there is a lot of potential and that all PS4 games will support PS Vita remote play, which makes us more than happy. Sony has also promised more interactivity between PS4 and Vita in the next few years which makes things even better as they already seem to be now.

To sum it up we would like to say that PS Vita is already the best portable console ever and with all the future options that will soon be available, the sky is the limit. What else can you get that lets you Skype, listen to music, surf online, play some of the most awesome video games, has dual cameras, has the best graphics and touchscreen, takes photos, has all of the social apps like twitter and Facebook among other things in a $199 handheld ? The answer is easy: PS VITA of course. 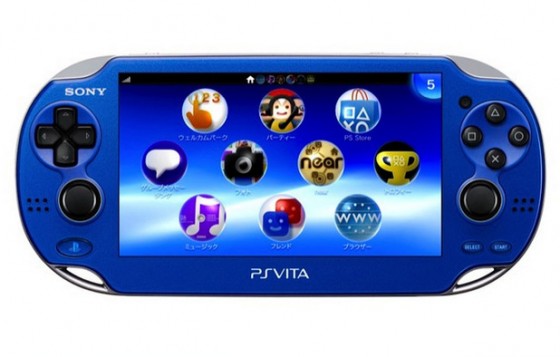