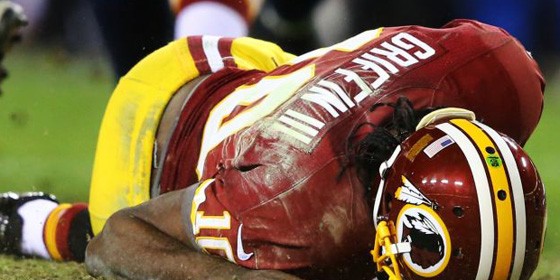 Is Griffin a Sleeper, or just Sleeping?

A sleeper in Fantasy Football is simply a player that is not currently being drafted highly but has the potential for greatness. He is someone that you might be able to steal in the later rounds of your draft that will lead you to a championship. With that in mind, we’ve developed a short list of sleepers at the Quarter Back position, who we are targeting in our drafts for 2015. Which of these guys will end up on your roster this year? 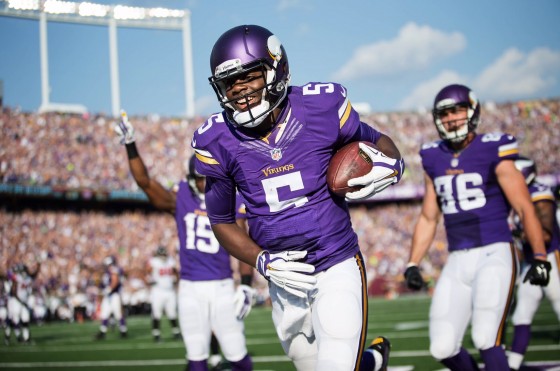 In his first season, Teddy made significant progress towards being the top choice in Minnesota without question. This is going to be the biggest season of his career. He can’t afford to have a bad season after showing us what he can do in 2014. The level of talent around him is much better than analysts are giving them. Adrian Peterson is going to retire in purple, Kyle Rudolph is a consistent workhouse, and his receiving corps is good enough to make big plays. 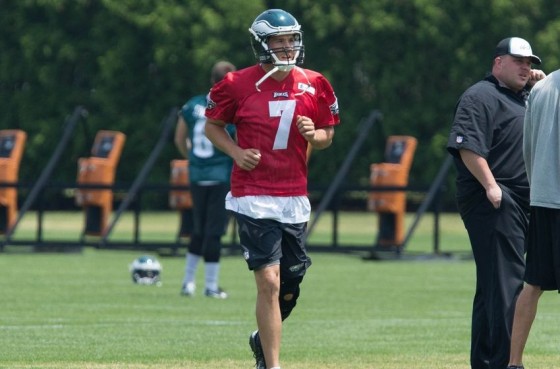 Everyone knows about Sam Bradford. This is a very good QB that has never truly been able to reach the level of his potential thanks to a history of injuries that have cut short two of his four NFL seasons. When healthy, there is nothing that can stop him, especially in Chip Kelly’s fast-paced, high-scoring offense. If Nick Foles can throw 27 TDs in 10 games, Bradford can double that number in a full season. 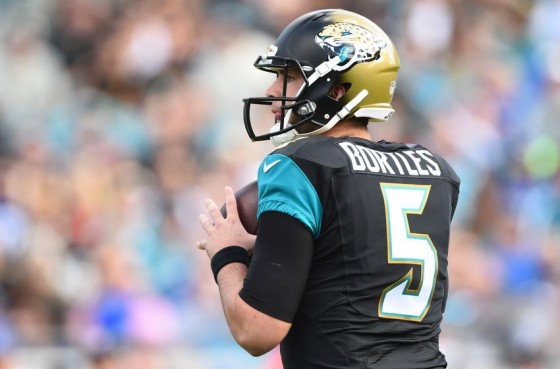 In the three years before Blake Bortles arrived in Jacksonville, the Jaguars revolving door of QBs averaged 3,336 yards, 16 TDs, and 18 INTs a season. In his first season behind center as a starter, Blake started only 13 games and finished with 2,908 yards, 11 TDs and 17 INTs. He threw a lot of balls to the other team but he was playing with an injured front line and one of the most depleted WR core in the country. Not only will Allen Robinson, Allen Hurns, and Marquise Lee be ready for 2015, but the Jags went out and drafted T.J. Yeldon and Rashad Greene and signed Julius Thomas. Blake has been associated with a team that is a consistent loser so owners are bypassing him regularly. He could be the best name on this entire list. Did we mention that he can run too? 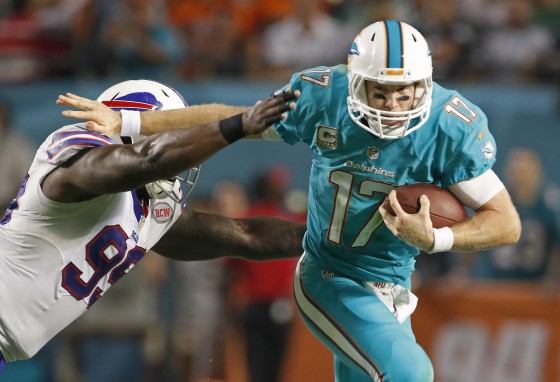 In three seasons, Ryan Tannehill has matured and become a leader of the Miami Dolphins by getting progressively better each and every year. His yardage has gone up, along with his TDs, Completion Pct., and QB rating. He has also decreased his INT total down to 12 in 2014. He has always been on our radar and now has a real chance to be the top overall QB behind the elite’s like Rodgers and Luck. He is one week away from showing the NFL what he can do down in South Beach. 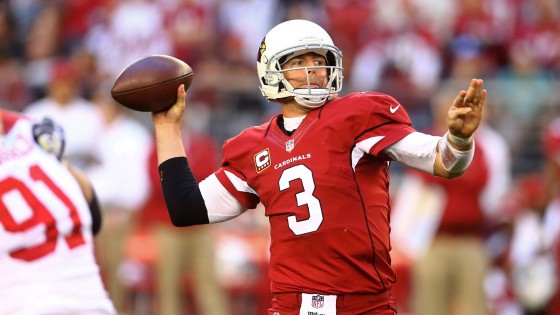 Of all the useless QBs to hail from USC, Carson Palmer is the best of the past 20 years. When he remains healthy, he is a 4,000 yard passer that can put up 30 TDs and keep his INTs as low as 13. He was set for a great 2014 season and had his Cardinals 6-0 before going down with a season ending injury. As his age continues to climb, he knows the time is running out for a run at greatness. He just might be worth a gamble if you still see him and do not have another option at QB.