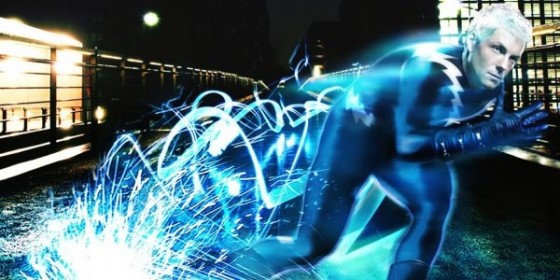 In the course of the next two years, there will be two massive comic based movies which debut at the box office. One will be X-Men: Days of Future Past and the other will be whatever they end up titling Avengers 2. Both movies will feature Quicksilver.

Quicksilver is basically a mutant version of DC’s Flash who was established to be Magneto’s son. But they’re both Marvel movies, right? So this shouldn’t be a problem. This might even mean that Wolverine will fight Spider-Man! Not so fast, Bunky. This is one of the truly great movie rights throw-downs in the last few decades, but not something we haven’t seen before…

Due to multiple rights being given out (specifically for the novel Thunderball) 1983 saw James Bond come to the screen twice played by two different actors. The same thing is about to happen with Marvel movies for almost exactly the same reason.

You see, Quicksilver factors heavily into the past of both the Avengers and the X-Men. The rights to X-Men movies are owned by 20th Century Fox and the rights to Avengers movies are currently owned by Disney. Therefore there is a mutually usable character of Quicksilver. The connection with the Avengers is that Quicksilver is the brother of the Scarlet Witch. In the X-Men universe, the important connection is as Magneto’s son.

The even more amazing part is that Quicksilver’s participation in Avenger 2 comes with a few stipulations. You know, there are addendums and a bit of quid pro quo in order to make this all happen. 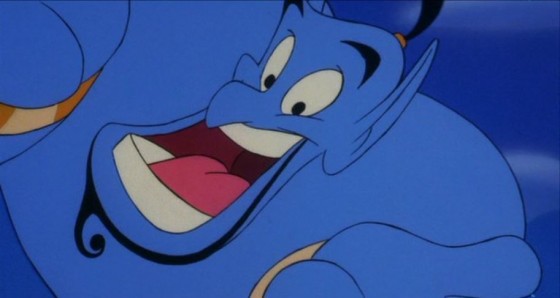 For instance, the Avengers movie is not allowed to use the term ‘mutant.’ In addition, there is to be absolutely no mention of the character of Magneto, and you thought that Marvel movies took place in the same universe. If they did, the Iron Patriot that you saw in Iron Man 3 could have taken off his helmet and been revealed to be Norman Osborn (as in the Green Goblin.) 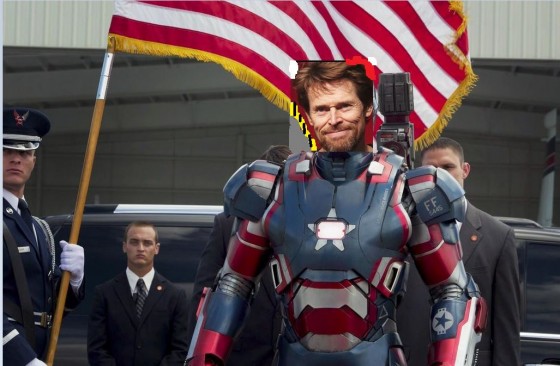 It may not even take both movies being released for fans to start discussing who is doing the better job as a jerk blessed with super speed (either by mutation or hey, there’s a Hulk so why not). Quicksilver actually figures to have a bigger role in Avengers 2 than in X-Men: Days of Future Past. After all, Days of Future Past will feature among other things two pairs of Professor X’s and two pairs of Magneto’s but only one Wolverine. The most we can hope for out of that movie is one scene down the lines of ‘I’m the Juggernaut, bitch!’ 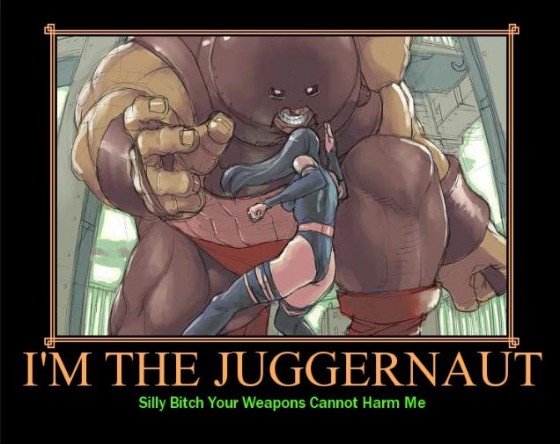 Of course, the relationship between Fox and Disney is also about to get more complicated. After all, Disney is now the owner and distributor of the Star Wars franchise. The first six movies were distributed by 20th Century Fox. We honestly can’t wait to see the nine volume Blu Ray Boxed set on that one.

It just seems relatively difficult to believe that all of this acrimony would concern Quicksilver. It feels like Weekend Update should devote one of their ‘REALLY!!” segments to it. 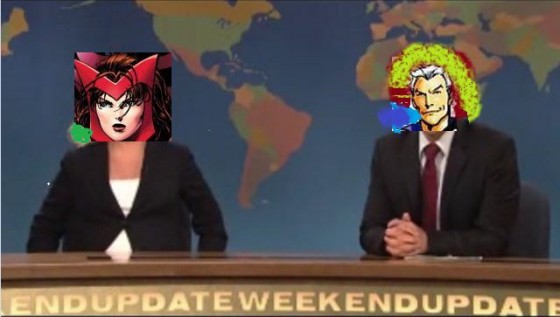 Yes, I suck at Photoshop