Raiders Have the Best Arrest Photos 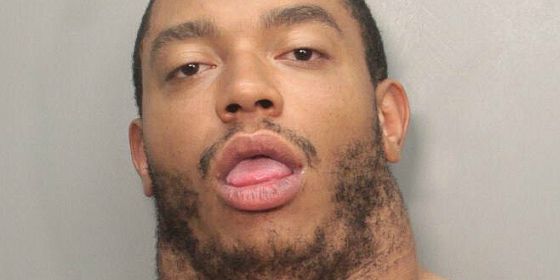 A year ago Raiders Linebacker Rolando McClain provided us with one of our favorite arrest photos of all time, goofily smiling for the camera while an officer put him in cuffs. 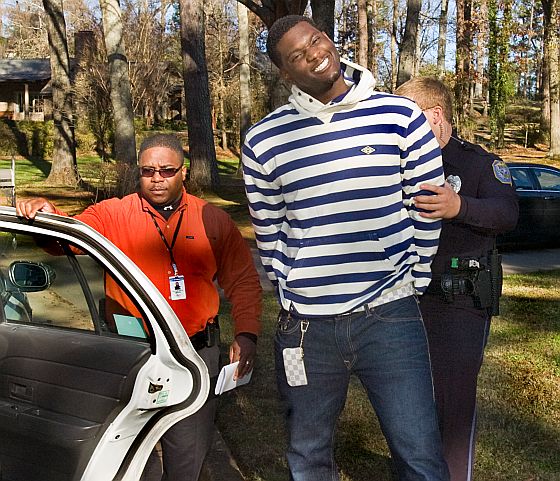 This time it was his teammate Desmond Bryant’s turn to smile for the camera, as he took his official mugshot following an arrest in Miami. Bryant was charged with criminal mischief, but based on the photo we are going to assume that some intoxicants were involved. 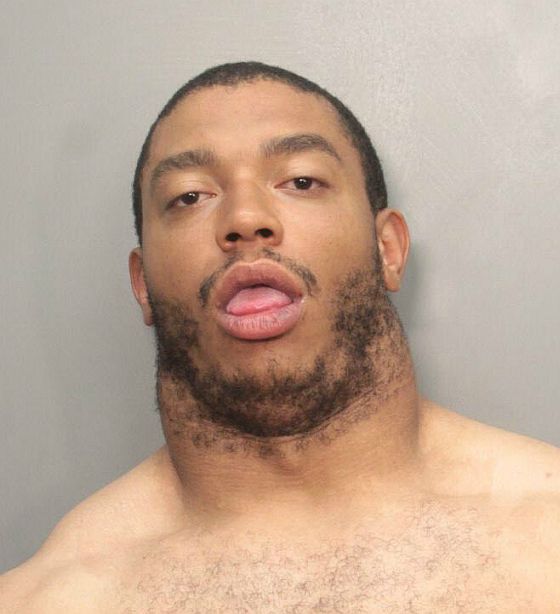 We are going to guess that Bryant’s alma mater, Harvard, isn’t too thrilled with him for appearing in a police report. That said, it isn’t the dumbest thing done by a Harvard grad in the NFL this year.