Rams Head Coach Jeff Fisher Was in a Music Video

By Scott Tunstall on September 4th, 2012 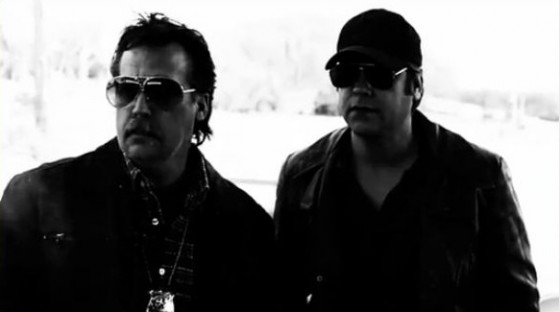 Rams head coach Jeff Fisher is devising a gameplan to stop Calvin Johnson from destroying his secondary on Sunday, but not too long ago he was playing a bad cop in a music video for Nashville rock band Goodbye June. It starts off okay, then quickly morphs into something resembling a film school project shot over a long weekend. But he does get to drive a Mustang and shoot guns, so there’s a pretty good chance he’ll get cast in The Expendables 3.