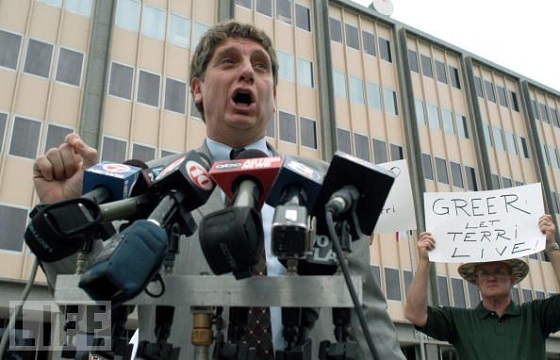 Meet Randall Terry, part-time Sylvester Stallone impersonator and the only Democrat running for President against Obama. Well, kind of. He’s certainly the only one out to ruin your enjoyment of the Super Bowl. How? Well for starters, you need to get to know the man a little better, so here’s a short list of his stances on the important issues of the day:

Yep, he’s one of those guys.  He’s the founder of Operation Save America, a militant pro-life organization dedicated to snuffing out abortion and anybody who supports it. He’s the Good Samaritan who publicly criticized abortion doctor George Tiller as a “mass murderer” and “child killer.” The day after Tiller was brutally killed in his own church, by the way.

The man has been arrested over 40 times for various pro-life protests and, if elected, would probably become the first sitting President to be arrested and thrown in county jail for chucking bloody dolls through clinic windows. And he’d be damn proud of it too.

So what’s this bat-shit insane dummy candidate got to do with the Super Bowl? Well, since he’s technically running for office, Terry has purchased “campaign” time during the game. One guess as to the subject. Hint: it ain’t beer. 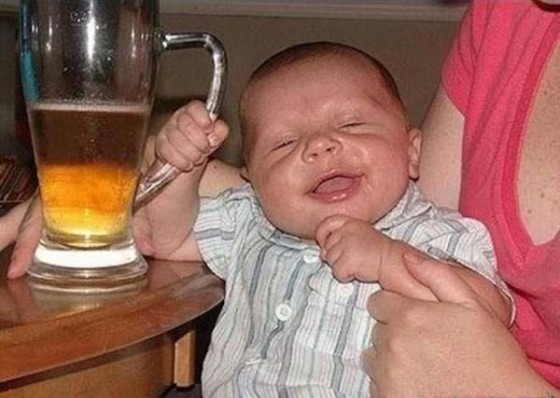 Yes, you may well see an exceedingly graphic and disturbing Randall Terry anti-abortion ad in between your swooning over/cursing of Brady and Manning. Normally a candidate couldn’t do this unless another party was airing an ad as well, but Terry found an FCC loophole that prohibits cable companies from denying political ads within 45 days of a primary. Wth that out of the way, he has purchased air time in eleven markets thus far, in Oklahoma, Kentucky, Missouri, and other states where he feels his message would be best received.  Enjoy your dead babies, Middle America!  Hope you weren’t too fond of those chips and dip you were munching on! 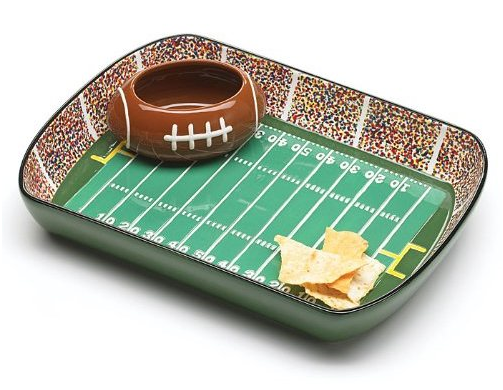 “Now what are we supposed to do with this attractive and complimentary piece of home decor?”

So, is Terry even a real Democrat, or just a radical Republican in disguise? He was a member of the GOP up until literally last year, so there’s definitely that possibility. At the same time, he might feel at home. More democrats are pro-choice than one might think, and many are disillusioned with Obama’s pro-choice stance and his inability to stop the country’s economic bleeding. And even though Terry has conceded he won’t win, saying “I’m not delusional,” (could’ve fooled us), stranger things have happened. Obama has tons upon tons of critics, and they’re all extremely loud. There’s a chance, the absolute slimmest of ones, that this nutjob could actually usurp Obama.

And if so, say hello to President Gingrich come November. Then weep forever.