Random Things That Make Us Giggle 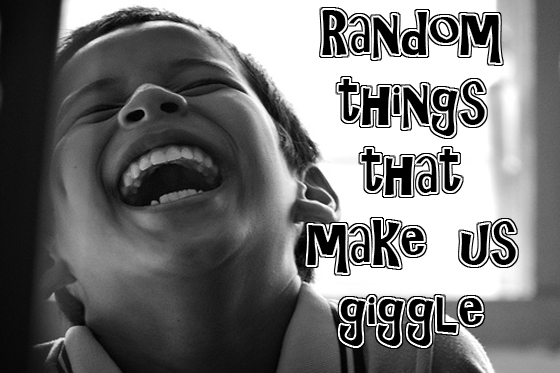 Human emotions are a confusing and arbitrary thing. A thing that can cause uproarious laughter for some of us might not even make others crack a smile. Movies with tender and beautiful messages could just as easily make most men (most) roll their eyes in disgust and feign sleepiness. Okay, neither one of those things is an emotion, but guys are notorious for not actually having those things. Anyway, the point is, people react differently to certain things while others may have their own specific set of reactions and so on. Look, I’m trying to build some sort of basis for this article so just bare with me. The following is a list of ten things that typically make most of us giggle like adolescent boys. 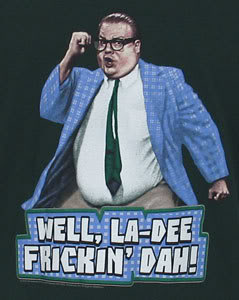 Before I even go on here, I am a pretty sizable cat so I get a little Diplomatic Immunity. For some reason fat people make us laugh. John Candy, Chris Farley, John Belushi, Roseanne, Santa Claus… all fat, all funny. Oh sure, in some cases it’s impeccable comedic timing and raw talent, but all of that is completely augmented by sheer size. Hey, I’ve fallen down the stairs before and my wife about died laughing. It’s a natural reaction. 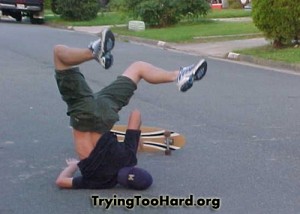 I’m not talking prat falls here or purposeful, Vaudvillian-style stage injuries. Oh no, I mean when regular ordinary dumb asses attempt to perform some kind of ridiculous stunt or act that even seasoned veterans of the craft wouldn’t do in a million years. Like when an idiot on a skate board tries to do a rail slide on the handrail of a really steep set of stairs and ends up destroying his nuts in the process. Comedy gold. 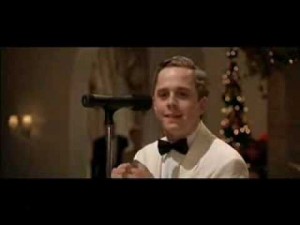 Yes it was explained best in Tropic Thunder, so there’s really no reason not to quote the lines here:

There’s just something so simple and, at once, sad about laughing at an actor acting retarded. Even if it is supposed to be less than humorous. Most of the flicks are really intended to be light anyway, but when they aren’t: Holly Hunter in The Piano (not really mentally retarded, but still funny as fuck), Claire Danes in Temple Grandin (has autism, which in and of itself isn’t funny, but her portrayal -however spot on- sure as shit is), and Giovanni Ribisi in The Other Sister (just about fuckin’ killed me). Anyway, I think you get the idea. 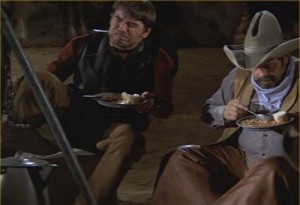 There are few things that bring on rounds of laughter like someone burping or farting, especially when he or she wouldn’t typically do it. Don’t get me wrong, a full-on atomic belch or vibrating ass slapper is equally funny, but when the innocent and often prim among us lets loose… well, now we’re talking. One movie seen in particular has to be the farting chorus during the remake of The Nutty Professor with Eddie Murphy. Or, for a decent burp scene that kills me every time, check out Buddy’s instant reaction to himself after his endless belch post Coke guzzle. Awesome. Childish, but so awesome. 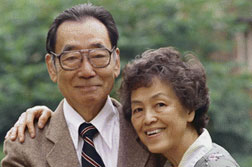 Come on, you know it’s true! Watching some couple completely out of their element attempt to do anything right in front of you is priceless! I’m a clerk in my spare time and by far the funniest moment yet was when an Oriental couple (I’m not sure from which country) stopped in to ask for directions to a specific restaurant. It was obvious that they were fresh off the jet and were, apparently, looking for their daughter who worked at the local -not making this up- Sushi joint. I showed remarkable restraint that day as the two of them turned English into something out of a 40’s Charlie Chan flick. Just too much fun. 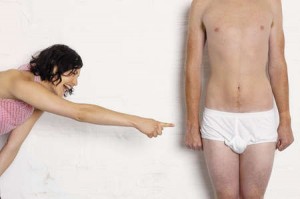 There’s a fine line between sexy, hot bikini panties on a fine woman, and droopy, ripped tighty-wihties on some dumpy lookin’ hairy dude. But I’ll tell ya, while Kim Kardashian in her skivvies makes my dong do funny things, catching a glimpse of, say, Wilfred Brimley in his unmentionables is downright hysterical. Gross, but hysterical. Underwear is funny, especially underwear used in kooky situations. 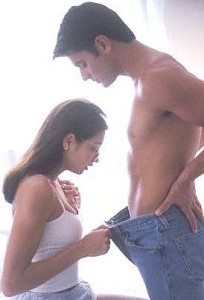 I know this is going to come back to haunt me in a couple years (I am nearly 36 after all), but laughing out loud at someone else’s lack of boner prowess just about fuckin’ kills me.

Stuff Shaped Like Dicks When Pointed Out as Such 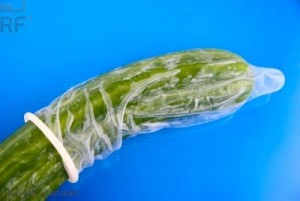 Bananas. Hot Dogs. Sausages. A baby’s arm holding and apple. A tall mushroom. Cucumbers. All hilarious when used as dicks. Hell, dicks themselves are funny! Look at their shapes! Long, vieny, pulsating… disgusting but so very funny. Oh, also zucchini, some peppers, pepper grinders, Mermaid castles… I could go on and on. Let’s just all agree that dick-shaped shit is laughable. Moving on. 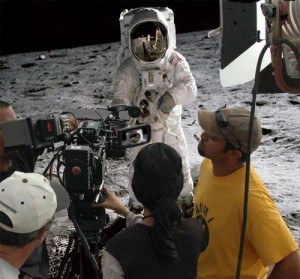 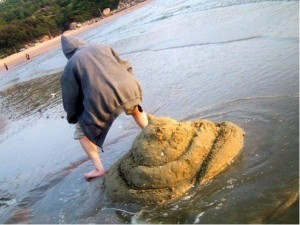 Lastly we come to poop. I think that was the last bit of the original draft of the Constitution just to get the Founding Fathers laughing a bit, “Lastly we come to poop.” HAH! Anyway, poop, in most forms, is just nasty. For instance, 2 Girls 1 Cup: Not even remotely funny. A Drunk chick sitting her pants in a dorm room? Pretty classy and also funny. A Grown adult who has to wear diapers for incontinence? Fuckin’ glorious! But still, poop on a shoe, in your hair, streaked in your undies, or clogging a toilet, not really funny. But poop in a hand shake, being tossed by chimps, or being poked through for bugs… Awesome! Poop = Funny.