Randy Quaid Has Lost His Mind 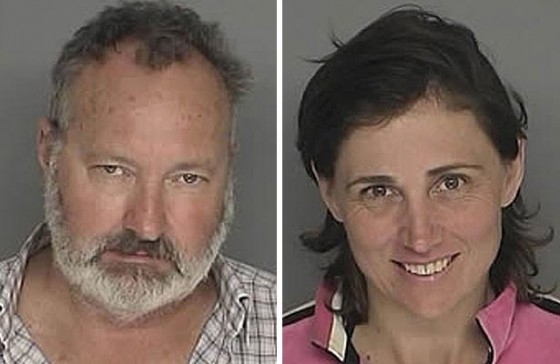 I dunno about you, but I’ve been wondering for hours why Randy Quaid hasn’t starred in many movies recently. Well, now I have my answer. He and his lovely wife Evi are hiding out in Canada to evade a secret society of stalkers they refer to as “Star Whackers.”

The Quaids were also just arrested for squatting in and trashing a Santa Barbara house, but rather than complain about the charges, they are using the media attention to get their message out about the Star Whackers’ devious plan to destroy Hollywood. Allow Randy and Evi to explain:

Wait, Lindsay Lohan and Britney Spears are in danger? God help us all!