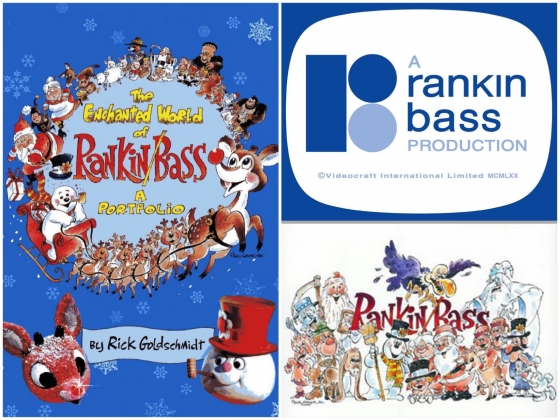 When, and if, one thinks of Rankin/Bass, one is immediately reminded of all the Christmas-themed specials they created, including Rudolph, Frosty, Twas the Night Before Christmas and so on. The fact that they were and are so prolific during the holidays is what has made them such a household name for many years. But we’re not here to talk holiday toons. Oh no, we are here to talk about one of the greatest cartoon trifectas of all time.

Think back to the 80’s when cartoons were the very foundation on which we as kids built our entire existence. Cartoons were the end-all and be-all of everything we stood for and believed to be perfect and just in our lives. There were hundreds from which to choose, but there was only one trifecta, one ‘trilogy’ if you will, that really stood out as something a little more than special. 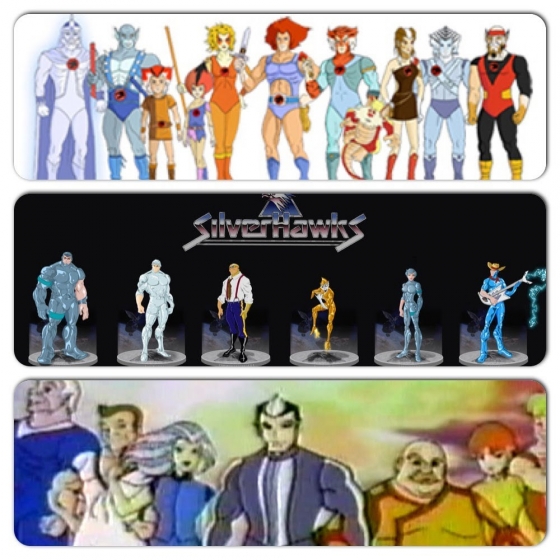 ThunderCats, SilverHawks and TigerSharks ruled our afternoons and Saturday mornings, and they were glorious. Most of us remember ThunderCats, and maybe a few recall SilverHawks, but how many can honestly say they have even heard of TigerSharks? Well, you might not right now, but you will soon. 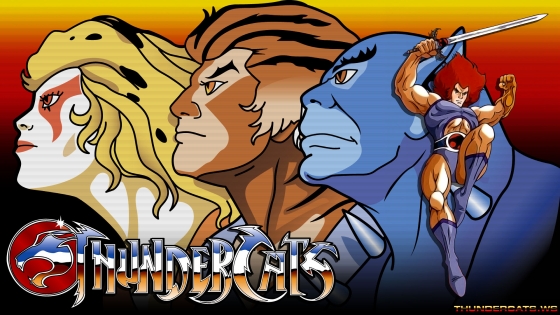 If you like your heroes ‘cat-like humanoids’, well, then ThunderCats was your show. Not only was this a cartoon, but ThunderCats also graced the pages of a Marvel comic as well as graced the toy shelves as a series of action figures, both of which were pretty common occurrences back in the 80’s. Eventually, in 1987, there was a video game made called The Lost Eye of Thundera. Anyway, the show was hugely popular and featured such characters as Lion-O, Cheetara, Panthro, and their mortal enemies Mumm-Ra, Jackalman and Slythe. However, even aside from the actual warring factions on Thundera, there were a ton of other characters that appeared in certain episodes. 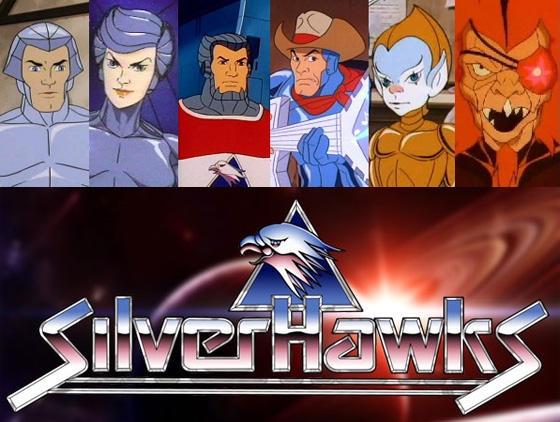 As you can plainly see, Rankin/Bass stuck with the animal/human hybrid structure for their next two cartoons because it was really cool and obviously a million-dollar idea. Though similar in that vein to ThunderCats, SilverHawks were actually humans who merged with their metallic bird suits and travel through space righting wrongs. However, the similarities didn’t end there. If you’ve ever watched these cartoons back-to-back you’ll notice many of the same voice actors as well, both had decent toy lines, and both had Marvel comic adaptations. It felt a little weird having voices carry over, actually, but they seemed to know what they were doing. Featuring characters like Commander Stargazer, Quicksilver, Steelheart and Steelwill, the good guys were based on metal birds, and the bad guys were… well… not nearly as cohesive with names Mon*Star, Yesman and Mo-Lec-U-Lar. Anyway, it was also a pretty great show. 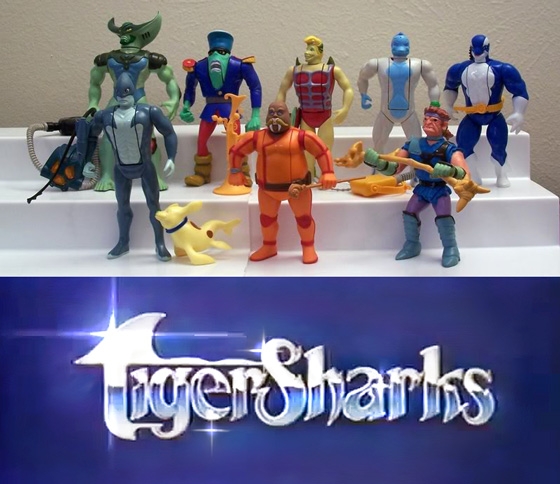 Finally, we have TigerSharks. This Rankin/Bass toon is definitely the bastard step child of the other two, as it didn’t have its own show. In fact, it aired as the fourth wheel on a cartoon cavalcade called The Comic Strip with Street Frogs, The Mini Monsters, and Karate Kat. It followed the same basic structure as the other R/B cartoons on this list except the anthropomorphized animals this time were sea creatures like sharks and whales. Their land was called Water-O (because why not) and was protected by the likes of Maco, Walro, Dolph, and Octavia. At least in this cartoon, the bad guys made sense as compared to the heroes, as they, too lived in the ocean and were sea critter hybrids such as T-Ray, Wall-Eye and Long John Silverfish. Though not as well known or well represented as the other two, it was still a pretty solid cartoon.