Ranking the Superhero Shows of 2015 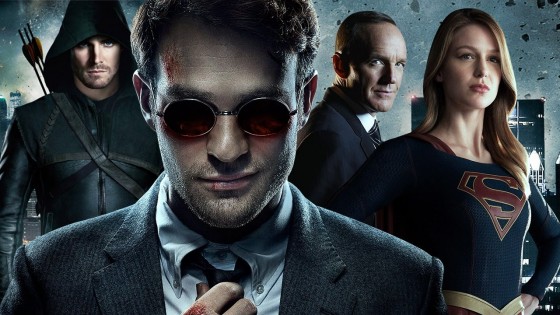 For some reason, you can’t swing a dead cat without hitting a Superhero show this fall. They seem to be everywhere and for the most part, they’re pretty good. So here is how we rank them, so far, because I can almost bet there are more in the pipeline. 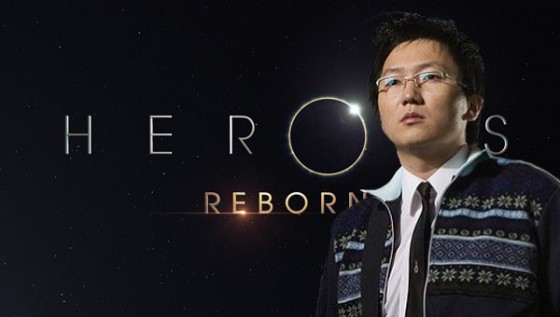 I admit, years ago when the Superhero Show first hit TV I was very intrigued by the idea. Movies had been doing it for years, albeit not always spectacularly, and I was definitely going to give this new show by Tim Kring a try. It sounded promising, it was about Heroes and Villains… hell, it was even called ‘Heroes’! It had fights, and powers, and flying, and a cheerleader! And then it got really, really convoluted and really stupid. So we stopped watching. And guess what? It came back! Yay! But… actually, no. They are trying too hard and the story has stagnated just as much as it did last time. Sure, some of the same cast from years ago is back, but… well, it’s just a sad imitation. Especially considering all the other great ones out there.

This was an interesting story. Told on NetFlix like so many other things now, Daredevil followed the exploits of blind, acrobatically-trained hero, Matt Murdock, who also happens to be a lawyer. It had a decent and fairly solid connection to the comic source material and did a fine job of televising the tale from page to screen. Yeah, the acting was a bit hollow, but it showed promise and was picked up for a second season which airs this winter with new character, The Punisher played by The Walking Dead’s Jon Burnthal. Could be interesting. 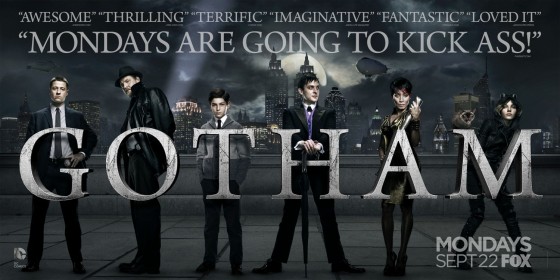 So what do you get when you take the story of Batman, but tell it through the eyes of eventual-commissioner James Gordon? Well, a pretty interesting Take on the mythos, actually. Imagine if young Bruce Wayne was just a kid, his parents have just recently been gunned down by their assailant, and he is left to his own devises with Alfred. Seems kind of dull, I know. But then, imagine if all of Batman’s rogues gallery were just coming into their own, as well! So now you have a fresh Penguin, Riddler, Fish Mooney and, yes, even the Joker… well now you have something! Even Jim Gordon is a pretty kick ass hero in his own right. Not the best Superhero show, but far from the worst.

Marvel is a little behind in their TV Superhero shows, but the one big one they do have is a doozy. Taking place directly within the universe of the Marvel films themselves, we are made to assume that Agent Coulson didn’t die during the original Avengers and is in fact the head of Shield itself since Fury has been off the grid since Winter Soldier. His team has geniuses, fighting experts, and ‘mutants’ called Inhumans. The story has gotten more solid over the seasons and does a great job with great effects continuing on the established path of Marvel’s mastery. 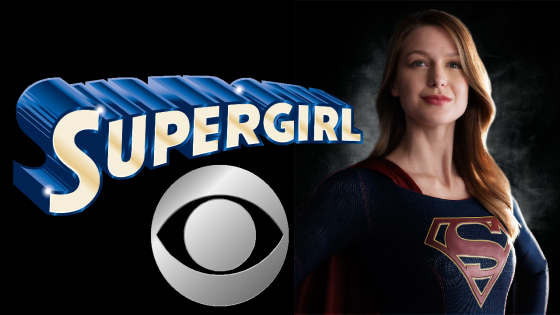 This is the newest of the Superhero shows out this season and I have to say after three episodes it has really gained a pretty impressive foothold. First off, it obviously features a main character portrayed by a female, which is in and of itself pretty cool. Yes, Super Girl is Superman’s cousin, and yes it is mentioned quite frequently, and yes, even Jimmy Olsen has become a mainstay, but this does nothing to take away from the heroine ruling the show. She even works for a woman who heads the local media. Very cool. In the most recent episode, Superman does make an appearance, albeit a blurry one during a time when she got her butt handed to her. Cool show, cool concept, and just campy enough to be really fun.

This is one of two shows aired on The CW and it’s been around long enough to actually be the longest running of the group. It features Stephen Amell as Oliver Queen who is the guardian and watchman of Star City. He is obviously an archer and uses any number of cool arrows and to subdue his enemies. Eventually –by which I mean this season and about half of the last one- he has teamed up with a few other heroes, namely his friend Diggle, Black Canary, White Canary, and Speedy. I have to say I am not as big of a fan of this show as my son, but since he digs it so much, it’s number two.

This is my favorite, and, why not, probably the best Superhero show on right now. Why? Well, the actor playing Barry Allen is Grant Gustin and he is just as sweet and un-Batman like as you’d want and it’s perfect for this type of show. You see, The Flash is supposed to be innocent and just your typical every-man stuck with powers he has no idea how to control and just doesn’t understand. Of course eventually he figures it out, starts using his newly imbued powers for good, and for justice, and for the American… ah, well, you get it. He’s fought such comic favorites as Captain Cold, Gorilla Grodd, The Reverse Flash, and King Shark. This is a great show, fun to watch, and the perfect adaptation of what is kind of a goofy comic anyway.