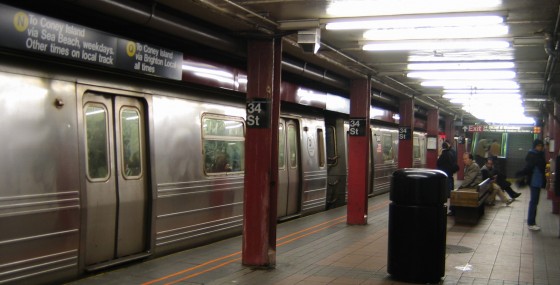 I have spent the past month primarily traveling on buses and subways in and around New York City and as you could imagine it has inspired another random rant, and will likely inspire a whole series of rants in the coming months.

First off, there is nothing that can change somebody’s personality quicker than public transportation. I am a mild-mannered, non-confrontational person, yet last week I found myself putting my head down and steamrolling in between a couple who was holding hands and taking a leisurely walk through the subway. If you would have seen the way I ripped through them and the look I gave them when I turned around, you would have sworn I was either an axe murderer or an escaped mental patient. 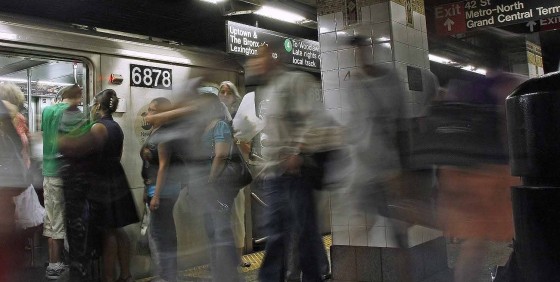 Yet, that brings me to a key point: when you are walking underground, it isn’t the time to leisurely stroll and enjoy the sights. There are no sights, unless you are looking for garbage, homeless people and enjoy breathing in the smell of old hockey equipment and heat in a 125 degree sauna. You put your I-Pod on and move quickly. If you are potentially preventing me from making my 7 PM bus so I have to spend another hour in that hell hole, I am going to run through you to make sure I catch my bus.

Second, when you are on the bus…shut up. Nobody wants to hear you on the phone. Nobody wants to hear you clearing your throat once every 17 seconds. Find a book, go to sleep, put on some music…keep to yourself. The funny thing about the morning commute into the city is that there is an unwritten law that everyone understands about not talking to each other. I could see my best friend in the whole world at the station at 6:30 AM but when we get on that bus we are sitting as far away from each other and going to sleep.

Finally, if you are back underground and attempting to get on the subway. You have two chances to swipe your card through. If it doesn’t work after that…get out of the way. Don’t stare aimlessly at it because you have no money left on your MTA card, no matter how many times you swipe it you still need to buy a new one.