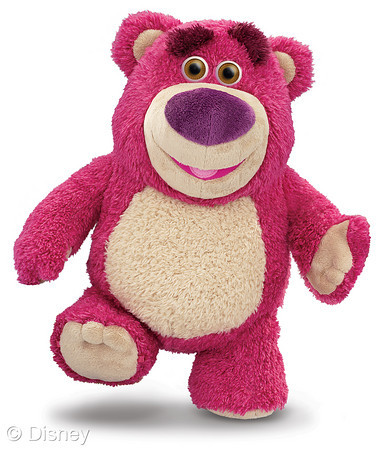 Ah, the 80’s. Never was there a more innocent ad sweet decade filled to the brim with toy ads and Saturday Morning Cartoons. Lucky for us who long for reliving the old days, YouTube has become the place to find just about every nostalgic ad from those years gone by and one could realistically, spend an entire day wistfully wishing for a time machine. But, one commercial has eluded those in the know for years, specifically that of the Lots-o’-Huggin’ bear from 1983. This bear was one of the most sought after toys with the same rabid, drooling fan base as those wanting Cabbage Patch dolls, only somehow with calmer demeanors. Likely brought on by the plush, squeezable Teddy itself. Well, those pining can rejoice for the retro (and VCR-recorded, by the looks of it) TV spot, for it has been found! So sit back and enjoy a little slice of cuteness cake from 1983: Lot’s-o’-Huggin’ Bear!