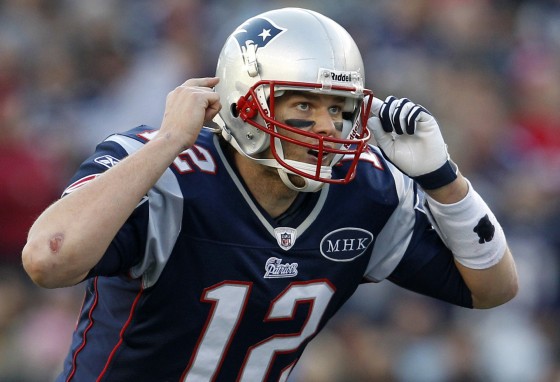 We thought we were done with godawful “Call Me Maybe” videos, but apparently the folks in Baltimore haven’t gotten the message yet. After barely outlasting Peyton Manning and the Broncos in a divisional round matchup, the Ravens have a rematch scheduled with the New England Patriots in the AFC Championship. Three fans, having forgotten what happened when the teams met last season, have released a video entitled “Bring on Brady”.

We’re pretty sure that Brady, who is 5-2 against the Ravens all time, isn’t too nervous about the matchup with Baltimore. Even without TE Rob Gronkowski, New England is still a heavy favorite against a mediocre Baltimore secondary.