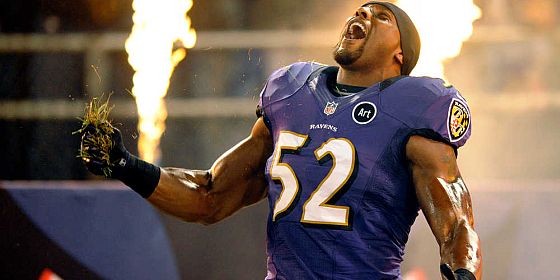 Baltimore Linebacker Ray Lewis has announced his retirement at the end of the season, ending a 17 year relationship with the team. Lewis has been out with torn tricep since week six of the regular season, and is expected to return to the team for their playoff game against Indianapolis. 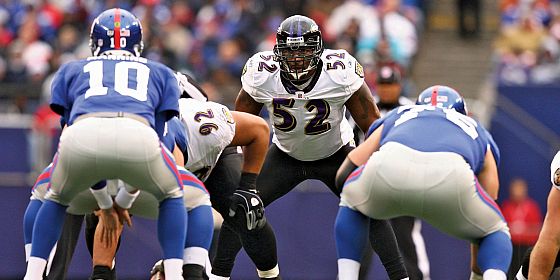 Lewis has been the face of the franchise since 1996, when he was taken along with fellow future Hall of Famer Jonathan Ogden in the first round of the draft. The two players started their career in Baltimore in the Ravens inaugural season, and were stalwarts on both sides of the ball for most of the team’s existence.

Lewis has garnered a number of honors during his run in Baltimore. He made 13 Pro Bowls and 7 All Pro teams, and was honored as the AP Defensive Player of the Year in 2000 and 2003. During the 2000 season he captained a Baltimore defense that set an NFL record for the fewest points per game and took home the Super Bowl MVP award at the end of the year. While his legacy is defined by tackles and turnovers, Lewis will most be remembered for his dances and pregame rituals.