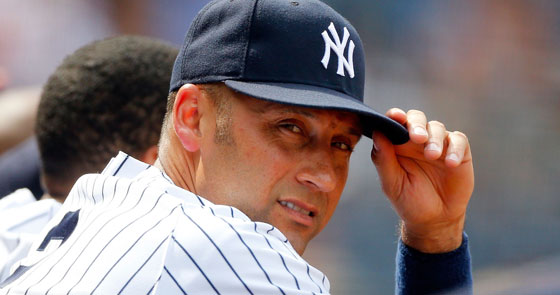 Derek Jeter is retiring at the end of this season, and will make his final appearance in the All-Star game on Tuesday. Few players have earned the respect of his peers and fans the way Jeter has over his long career, and he is truly deserving a tip of the cap. The folks at Jordan Brand captured the respect for Jeter perfectly with their new ad :