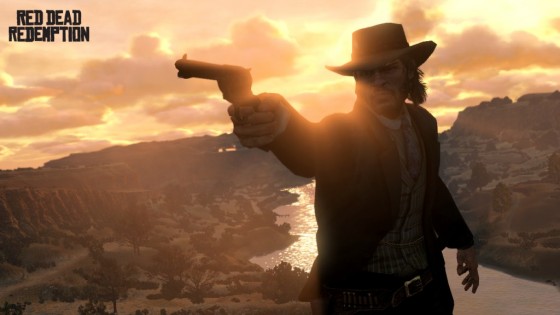 To commemorate Rockstar Games’ release of Red Dead Redemption, we at Gunaxin think a historical comparison is in order. Integral to the game-play of Red Dead Redemption is a feature called the morality system. The point of the morality system is to either award or take away ‘honor’ points based on decisions you make as outlaw-protagonist John Marston. For example, if you merely beat the ever-loving crap out of a mangy scoundrel instead of capping him with your Colt revolver, you gain positive honor. If you eat your horse instead of ride him, negative honor. Here’s a speculative unfolding of how we think The Wild West’s greatest men would fare against Red Dead Redemption’s morality system during a typical day in their lives. 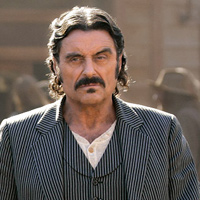 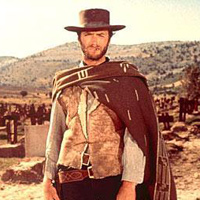 The Man With No Name: 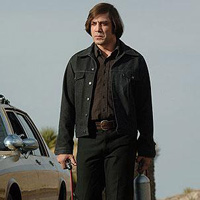 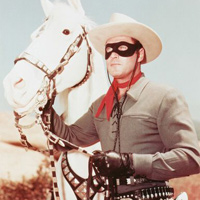 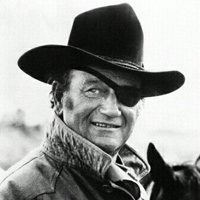 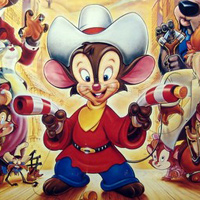 Content sponsored by Walmart Gamecenter and Axe Twist. Check out the Red Dead Redemption page over at Gamecenter for an exclusive video about this exciting new game.