Reggie Bush is Desperate for Attention 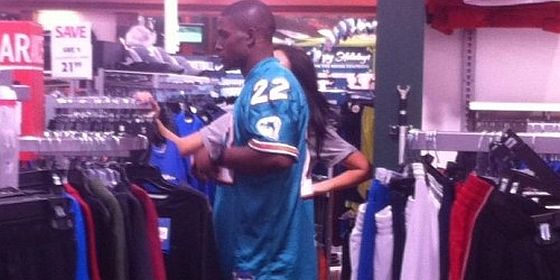 It’s no secret that Reggie Bush loves attention. From his extended relationship with paparazzi magnet Kim Kardashian to his very public spat with Jets coach Rex Ryan, Bush has made a habit of staying in the headlines regardless of his performance. Even knowing all that, Bush’s latest move crosses the line from attention seeking to just pitiful, as the Miami back wore his own jersey while out shopping this weekend. While Bush has struggled to back up his promises on the field, at least he doesn’t have to worry about not being recognized at the local mall. 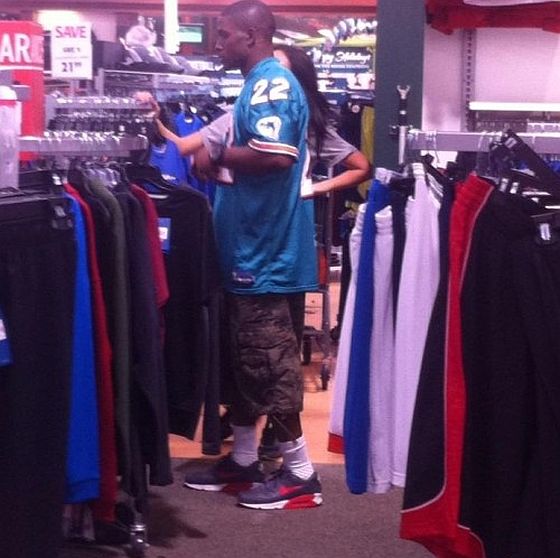