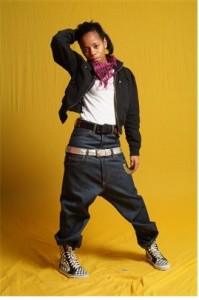 Bagg’ns™ is a self-proclaimed “new” clothing concept with a fresh outlook on style. You know, because the company believes that your stylish needs are of the utmost importance. To that end they have developed the double-waisted jean! So when you sag, you can sag respectfully and responsibly!

Basically, it looks like you have two pairs of jeans on. Awesome! Or in other words, it also looks like you took a giant eight pound dump in your pants. I think Kris Kross would be proud (although they wear their Bagg’ns™ backwards) even if they seem fifteen years late:

Such attire would go excellent with a nice Shat: 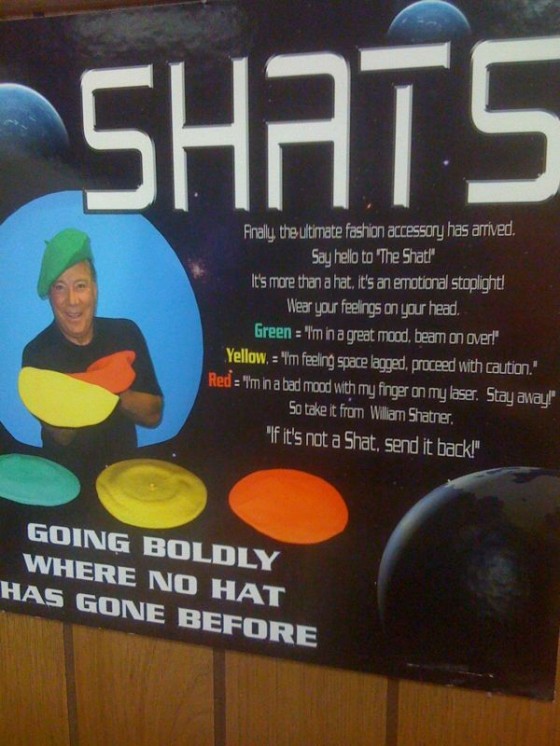 Bilbo and Frodo not included.