Sports > Baseball > Remembering the Summer of 1998

Remembering the Summer of 1998

I will forever remember the summer of 1998 as one of the worst of my life. Truly, for what happened, it would be remembered as the worst of anyone’s life. In one summer; my wife moved out, I was dismissed from grad school on grades, and a flooding issue with my apartment nearly ended up forcing me out of where I lived. All of this hit literally within a few weeks of each other. In the end, I wound up having only two things remain consistent in my life. I had my job and I had baseball. 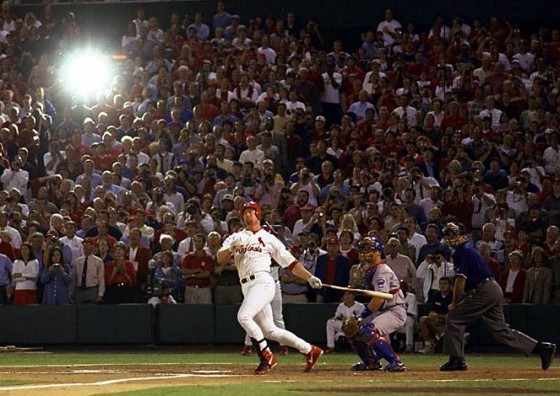 At the time, the great binding consistency of my life was a game on ESPN called the Baseball Challenge. The Baseball Challenge was a little different from Fantasy Baseball in that they gave you a salary cap and you plugged in players until they met the cap. Of course, player value could go up and down over the course of the season. The point of the game was to have as high a valued team while only having paid the 50 million in the cap when you purchased the players. As such, I checked stats every day. I was completely immersed in baseball. No matter what else was happening during the day, I spent about an hour in the morning looking at stats and working on players. 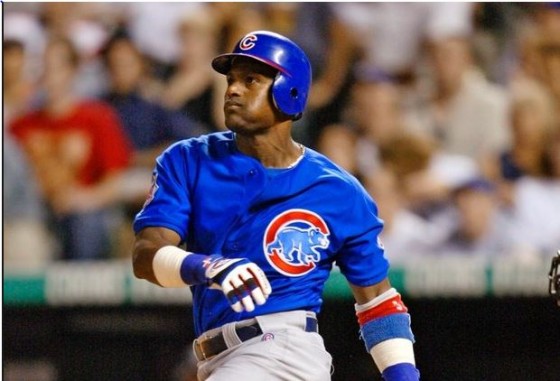 And there it was, the home run race between Mark McGwire and Sammy Sosa, a wonderful daily thing to follow. On top of the head to head competition, there was Roger Maris’ single season home run mark to break. I watched games, I followed box scores, and I researched the history between Maris and Mantle. With everything else going on, in short, I managed to keep my sanity by following that home run race. When McGwire broke Maris’ record, things had gotten better. By the time the season was over, my life was re-organized to the point in which I could move on. 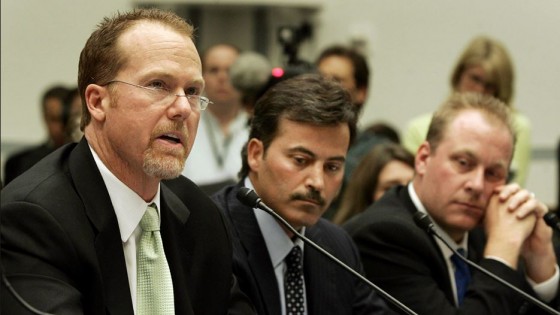 One of my favorite passages in literature comes from Frank Miller’s seminal Batman work, The Dark Knight Returns. In that book, there is a scene where an aging Commissioner James Gordon talks about Pearl Harbor. Gordon remembers how the attack galvanized a country and turned a group of young men into an army over night. Gordon also recounts how later on he read something about Roosevelt having advance knowledge of the attacks. All those people died but they won the war. After turning it over in his mind again and again, Gordon concluded that it was too big and that he was too big. 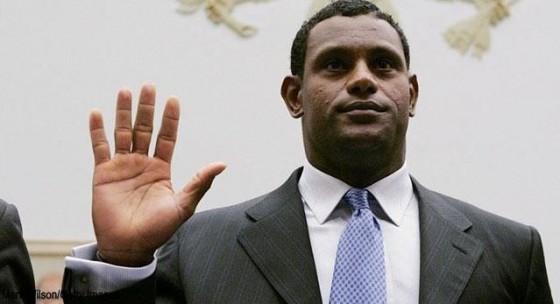 Sure as clockwork, years later it came out that it was all a lie. Mark McGwire ended up admitted to doping and no one really believed any more that Sammy Sosa was clean. It was all a lie. However, I could not help but remember that it had saved whatever was left of my sanity at the time. The glue that held me together that summer was a lie. The thing that I was holding on to was the darkest chapter in baseball history and one that baseball is still recovering from. It was not the first time that this had happened to me, by the way. 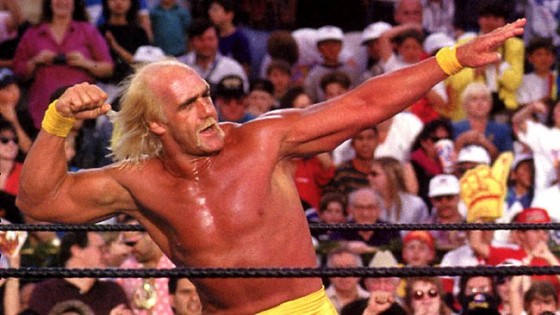 About the time I was legally declared an adult, Hogan was admitting to the world that he had abused steroids for years and Vince McMahon was talking about what a jerk Terry Bollea was outside the ring. In the end, so much of Hulkamania was an out-and-out lie. I was crushed by all of it really in much the same way I was affected by finding out that the magical summer of 1998 was all a lie as well. 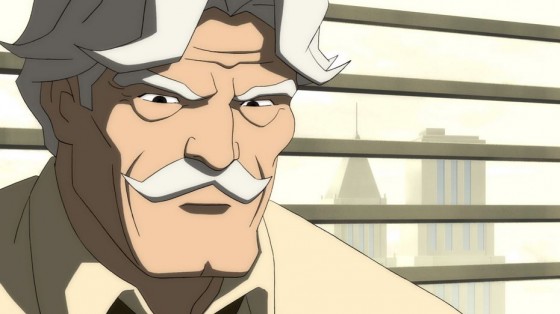 I went back to Commissioner Gordon’s speech. It was too big. He was too big. Regardless of what happened to the principals involved, I could still reap the benefits of the positive message and ideals. At the time, it was galvanizing. It took me from one place and took me all the way to another.

Whether it was real or not, Hulk Hogan gave me a lot of principles that were very helpful in life and the home run chase ferried me through one of the darkest times of my life. There was a time in which I was ashamed to be as thoroughly duped as I was. Now with further reflection, as bad as it all was, I am grateful that it happened for what it did for me at the time. These events helped me through difficult times, and have shaped who I am as a person, regardless of how fake they really ended up being. 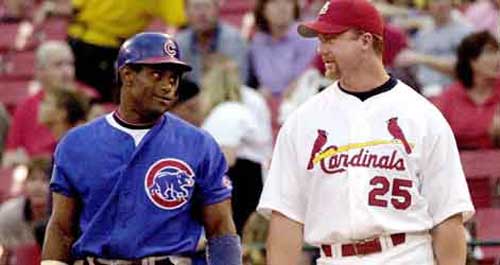