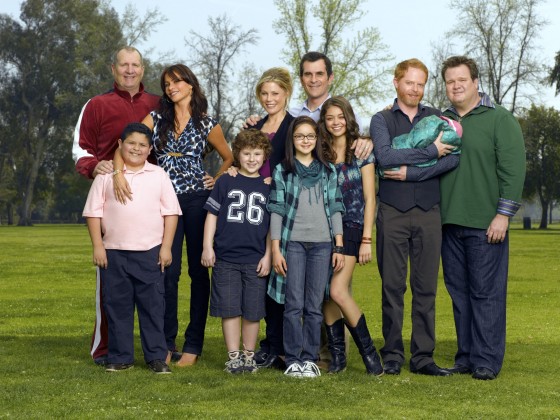 There have been all types of fathers throughout television history. In the early years of TV, fathers were typically portrayed in a positive light, as the head of the household. More recently, fathers are often times used as comical relief, and portrayed as bumbling idiots. Many sites this time of year will publish their lists of Best TV Fathers, or Worst TV Fathers, and we’ve done that in the past as well. However it’s such a subjective thing, and often times a father who might land on the worst list is actually one of our favorites. So instead this year we’ve collected photos of the most famous television fathers from throughout the history of television, and then mixed in some of our personal favorites. They’re as varied as fathers are in real life, and we’ll let you decide which are the best, and which are the worst. Happy Father’s Day. 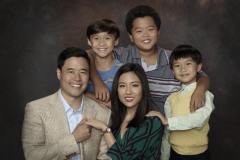 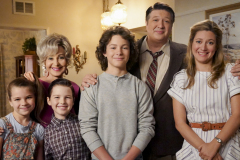 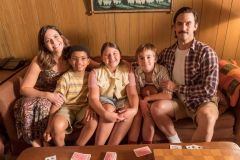 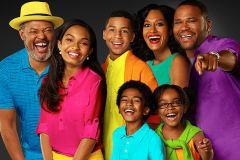 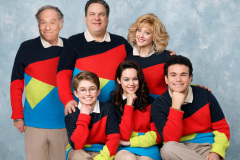 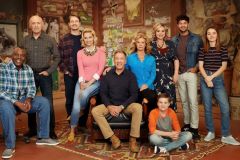 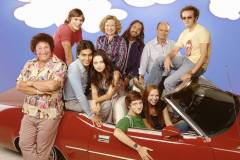 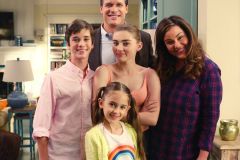