In 1997, George Clooney donned the cape and cowl as Batman in Batman and Robin and not even time or memoriam has managed to make any dent in the impression that he ‘sucked’ at it. Clooney, however, has managed to recover in the minds of the public with some fairly masterful filmmaking. As a matter of fact, if Clooney was asked to do it again, people might consider it a masterstroke. On the flip side, Ben Affleck will be a great Batman and has been forgiven for precisely nothing in his life time.

The Costume and Cowl is the Easy Part

The rough part about playing Batman is not actually… playing Batman. The really prominent part of the whole deal is the jaw as well accomplishing… being tall. Christian Bale? He didn’t even play Bruce Wayne. Go back and watch American Psycho and Shaft. Christian Bale created a persona of a violent rich jerk the same way that Howie Mandel created the voice for Bobby. Just like Howie Mandel’s animated voice, Bale just recycled the same schtick and called it all Bruce Wayne. Most people have an opinion of Ben Affleck as being a rich jerk who has a lot of beautiful women anyway, so it is not really a stretch to think that we would make a convincing Bruce Wayne. 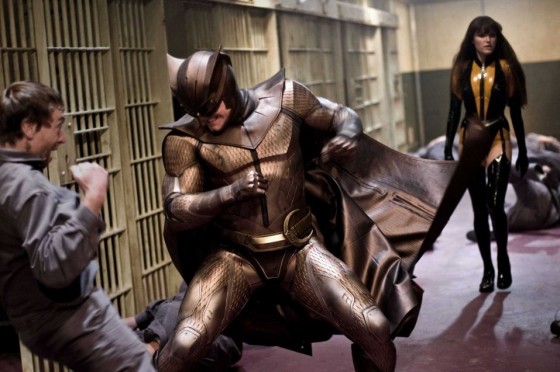 What are your complaints exactly about Patrick Wilson’s performance as Dan Dreiberg / Nite Owl in 2009’s Watchmen? None? Exactly. That was another rich crime fighter in a movie directed by Zach Snyder. Why did no one say that he ‘sucked’ before the movie? It is because generally not many people knew who he was. He was the foppish rich guy in Phantom of the Opera.

If someone automatically assumes that you ‘suck’ going in to a role, it is because you are known beforehand. That is why most really big actors shy away from comic book characters. There was a possibility of actors like Sylvester Stallone or Robert Redford being in the original Superman movie. They were not going to be associated with it. No one attacked poor Patrick Wilson because people understood that this was a guy who was just trying to be a working actor. If you had no complaints about Wilson, then you really are probably not going to have too many complaints about Affleck. 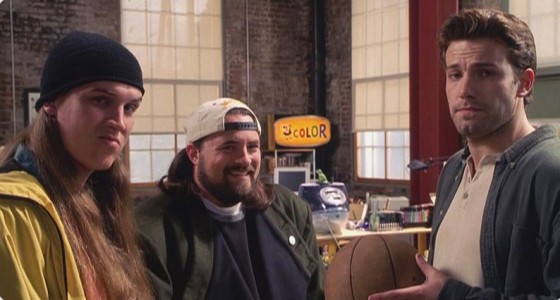 Kevin Smith said that when he was asked who would make a good Daredevil, his answer was Affleck. Tomorrow, you could walk up to Kevin Smith and say “Hey, I have a quarter of a billion dollars and I am going to make a new version of Gone With The Wind. Who do I use for Rhett Butler?” Kevin Smith would stand flatfooted and look you directly in the eyes while saying “Affleck.” Smith has admitted that his answer for everything is Affleck. One of the truly great movies centered around comic books of all time is Chasing Amy and it stars Ben Affleck. Kevin Smith stars in a show that does nothing but have guys sit around and talk about comic books. True geeks will answer ‘Affleck.’ 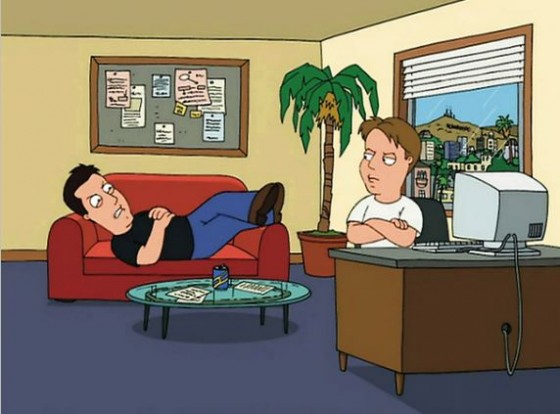 One of the problems with Ben Affleck is the same problem that you tend to have with Shia LeBeouf. You don’t want to like him or give him any credit. It should be enough that he is good looking and had a supposed dream dating life in the 1990s. The fact of the matter is that he is an Academy Award winning film maker. Affleck has been recognized for writing with Good Will Hunting as well as general brilliance with Argo. Affleck was arguably one of the most inspired parts of the award winning Shakespeare in Love. Any acting doubt about Affleck was removed with The Town. Affleck not only can star in Batman Versus Superman. Affleck could probably take Batman Versus Superman and make a better film than Zach Snyder could.

The Second Film is the Fun One 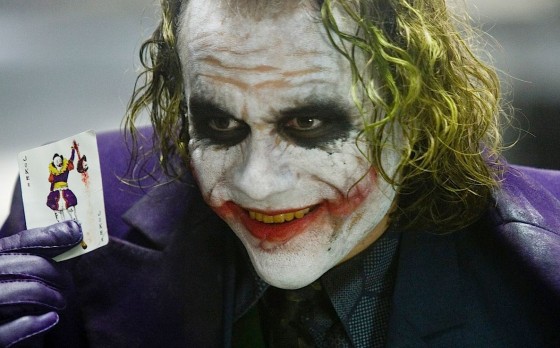 Superman came from Krypton. Batman’s parents were shot. The X-Men went all Lady Gaga and were just born that way. For the love of all that is holy, Peter Parker was bitten by a radioactive spider. We know all of this. We have seen it all in at least two different movies. At some point and time, the audience should be given credit for having read a comic book or at least seen a movie that you have released. No?

Then there is the fact that every time a movie is rebooted or re-imagined or however you want to say, you get an origin story. You already know the story. You have already seen the magic of it on film. In the second movie, you finally get credit for having seen a movie and just get to move on to an all new adventure. The corollary to this is that Batman Versus Superman will probably have at least one shot of poor Thomas and Martha getting blown away in the most famously redone footage since the Zapruder film. Superman II, The Dark Knight, and even Blade II were all significantly more interesting than their predecessors. It almost makes you start to wish that they actually would make a Green Lantern 2.

Can We Discuss Hollywoodland? 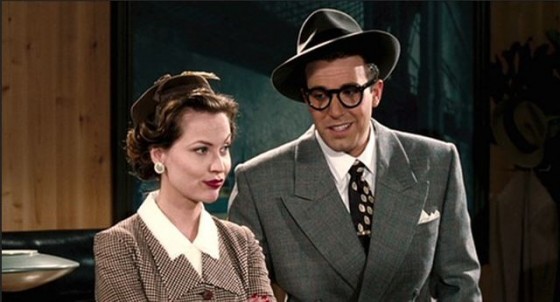 In the same year that Brandon Routh was seemingly reduced to a prop in Superman Returns, one of the truly great nuanced performances about bringing a superhero to life (and ultimately death) was put into theaters. It was called Hollywoodland and it was about the life and death of George Reeves. Ultimately, it was Ben Affleck’s performance which carried the whole thing.

If Affleck can pull off being a tragic actor playing a superhero, then he might very well be able to play the superhero himself. It is really not all that much of a reach that the best actor to play the role of Superman might only be miscast because he is actually in fact playing Batman. To legions of fans though, there is only the image of Daredevil as well as the real burning desire to see Affleck’s friend Matt Damon don the Robin tights in his forties. Look at the bright side, the whole movie could be potentially saved by Jay and Silent Bob reacting to a giant metal spider. Of course, Kevin Smith already did that one in the animated Superman: Doomsday. 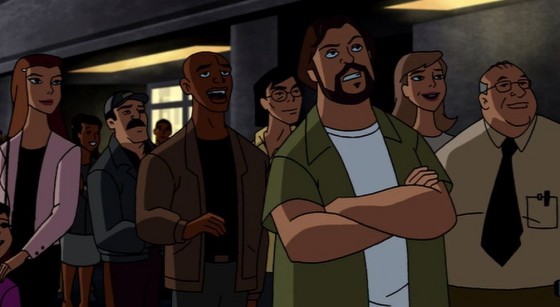