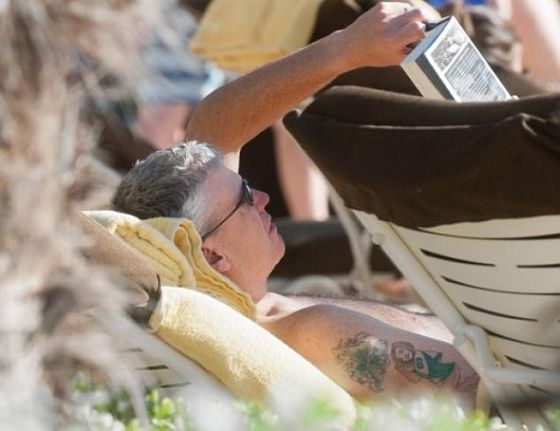 A number of people questioned why the Jets committed to a long term deal with QB Mark Sanchez this past off-season, but we might have some new insight into the decision. In a picture captured by the New York Daily News it was revealed that that Ryan has a tattoo of a woman in the QB’s #6 jersey on his arm. Speculation continues that the woman, who is wearing only the jersey, is a likeness of Ryan’s wife Michelle. Even more bizarre, is that she appears to be ‘Tebowing.’ 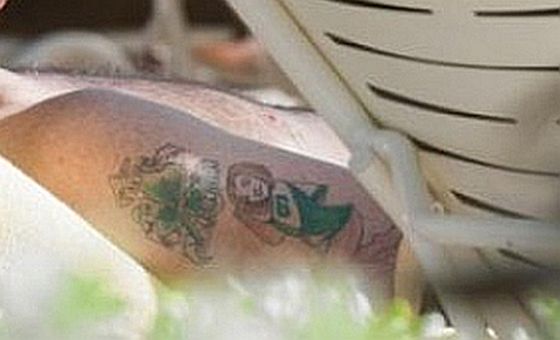 This isn’t the first odd story to come out about Rex and Michelle. During his first season in New York Deadspin discovered film of a woman that appeared to be Michelle performing in foot fetish videos. This isn’t even the first story about a Rex Ryan Tattoo either.

The art of this recently discovered ink is similar to the style of an artist we’ve previously featured, Rob Ullman. Ullman doesn’t often draw football images though nor does he typically show feet without socks, so this would have been a custom order. However ESPN’s Paul Lukas reached out to Ullman and has confirmed that this graphic is not his work.