Meet the Superhero With the Most Embarrassing Name in Comics 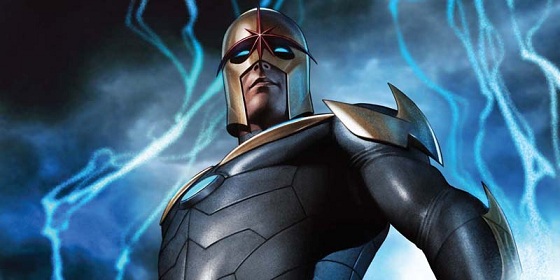 That right there is Nova. He’s a hero with a list of powers longer than a giraffe’s dick and he’s also recognized as one of the single most powerful entities in the entire Marvel canon. You can tell he’s great because literally every picture of him is him either posing or exploding with power. 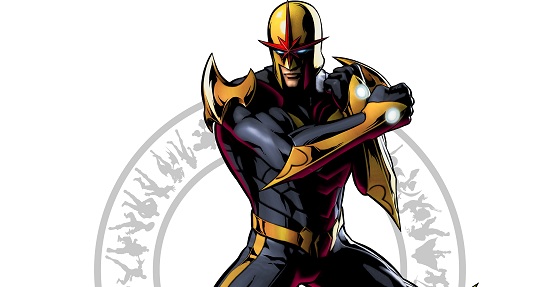 He’s also one of the cockiest characters imaginable. In one his first major, playable videogame appearance in the crossover fighting game, Ultimate Marvel vs Capcom 3 he routinely insults every member of the cast. Highlights include telling Captain America he sucks and accusing Mike “Mayor of Earth” Haggar of using steroids. 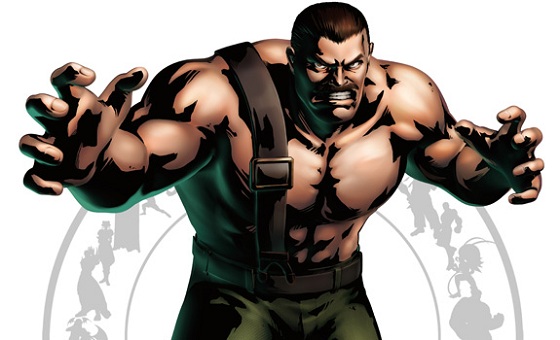 This man eats entire roast chickens out of the trash, why question his power?

But here’s the thing — Nova wasn’t born Nova, his parents weren’t Beyonce and Jay-Z. No, he was born and raised Richard Rider. Think about that for a second, the same guy who’s saved the world 19 times and can punch every other hero so fast he’d go into the future and punch their children too, was called Dick Rider. Which makes Nova the Superhero least likely to get his own superhero movie and have a wife who’ll introduce him at parties. You may wonder why an entire post has been used just to make a childish, penis related joke about someone’s name. Then you’ll realize that this was written by a guy called Karl Smallwood and wonder no more.