Humor > Lists > Ridiculous Statements You Will Hear This Time of Year

Ridiculous Statements You Will Hear This Time of Year

2012 is over and 2013 is beginning. You haven’t really changed much about your life in a week. However, there will be a renewed sense of hope… for a few days or so. As such, you are going to hear a lot of statements by drunk friends as well as people who have learned somehow to access their own Facebook or twitter accounts designed to make you feel better about your situation. The statements will make you feel better, but is it good advice for anyone to actually live by? No.

You’re Only Young Once 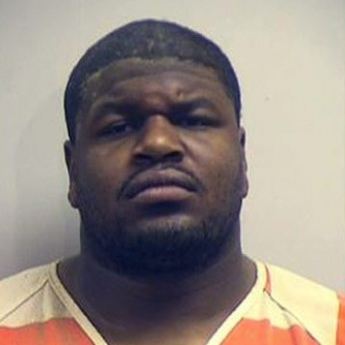 Let’s review: anytime that your attention span is so low that you do not have the patience to say words with one syllable, then someone probably needs to talk to you. If you actually say YOLO as an argument to do something, then you definitely need to be talked to.

The photo above is a mug shot of Josh Brent. Brent is a young man who was on the Dallas Cowboys roster this season. He drove a car while intoxicated and killed his best friend. Brent made or may not ultimately end up in jail. Brent may or may not end up having a professional football career. For the rest of his life though, he was the driver of the car that Jerry Brown died in. Up until recently, Brent was probably a big believer in “You’re Only Young Once.” Now, he will have to deal with this tragedy for the rest of his life.

In the next week or so, there is going to be a lot of opportunity for stupidity. The trouble with stupidity is that it can follow you for a long time. That is often the untold coda to YOLO. An arrest is forever. The child you create (whether you keep it or not) will be an event that is with you forever. If you make it through your own stupidity this time, then the next time is simply rolling the dice on fate. Every decision you make will affect every day for the rest of your life. Just ask Josh Brent. He probably has a bit of time on his hands to reflect.

You Are Perfect Just The Way You Are 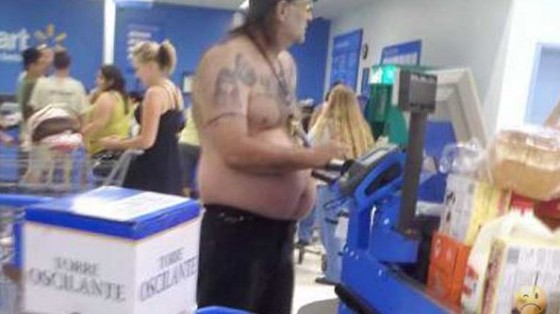 Most people who spout such ridiculousness as “You’re perfect just the way you are,” fall into one of two categories. Either they actually write what you read in Hallmark Cards or they subscribe to what is commonly known as ’empiricism.’ In short, they believe that you only truly know something through your own sensory experience.

You can’t really be told fire is hot. You have to have a burn somewhere proving it. Most of these people will post things on Facebook stating that if you perceive something is wrong with them, then that would qualify as your problem. These are the same people who will tell you in a later post how much they have “grown” in the past year. They will also tell you that they would not change a thing because their mistakes made them who they are.

Beyond that simple lesson, there is about a 62% chance that they have ‘Baby’s Mama’ written all over them. Pay attention to their pictures and pay attention to some of the mistakes they have actually made before allowing them to judge perfection.

No One Can Judge You 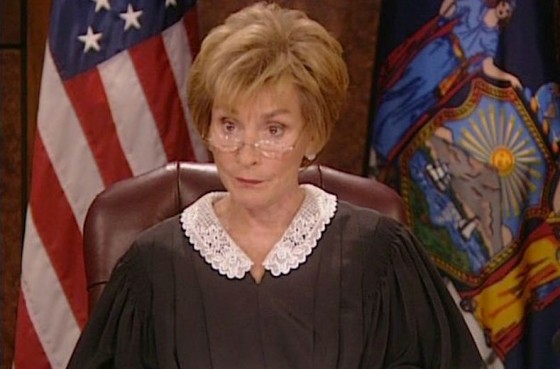 This little tidbit is usually followed by things like “Judging is wrong” or “Only God can judge me.” Actually, judging people is part of the governance which we tend to refer to as society. If you have a boss, there is probably a person judged on how well they judge you. If you want to do anything remotely creative with your life, then judgement is going to be pretty much a constant.

In relationships, whether or not the person actually stays with you in any way is purely a judgement call on their part. That judgement call directly falls upon you. If you fall too far outside of societal rules, then there may be someone who is elected to a position to judge people all day long.Your sad lonely existence is a result of not only your poor judgement but also how others judge you.

Judgement is a part of life. Everyone does it. Everyone pretty much has a right to do it. When you call out people for being judgmental, you are actually making a judgement on those people. If you are intolerant of intolerance, then you are not only pretty stupid, but you are also making judgements on how other people should judge their lives and tolerances.

As Long As I Am Not Hurting Anyone… It’s OK 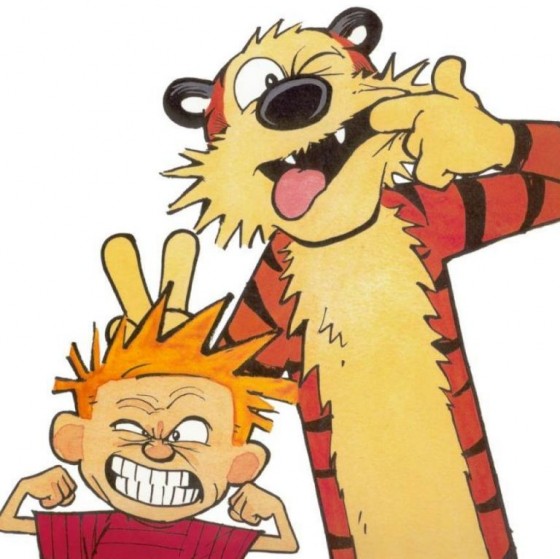 Here is one that always tends to fail what most people call “logic.” At the very least, it fails the test of John Donne. Donne famously stated that “no man is an island.” Especially in the world of social media, everything that you do affects someone else. Therefore, it’s actually nearly impossible to have an action that affects or hurts no one.

Statements like this generally are amended fairly quickly. The first amendment to it is “as long as I am not hurting anyone or hurting anyone but myself … then it is not a problem.” This is a common one when people justify things like smoking marijuana. Of course, the drug trade (specifically from areas where marijuana or other drugs are commonly grown) is typically highly dangerous to people risking their lives as well as freedom to get you that joint. If you point that out to them then the argument becomes that their drug should be legal anyway and that it is the fault of the government that marijuana is not legal. That still does not change the fact that the activity is in fact hurting people.

If you point out that there are people who are offended or hurt by a life decision, then the argument becomes “well if that hurts them, then that is really their problem.” By their definition, every activity should be acceptable up to and including anything that does not actually cause physical harm to another person. That is, or course, unless they actually allow the physical harm at which point they would also make a decision that doesn’t hurt anyone but themselves. If you take that philosophy beyond one single person into what is known as society, then you are exactly one step above zombie apocalypse. As Calvin once said, “It only really works if I am the only one doing it.”

It Doesn’t Matter What Other People Think…

This one bandied around as often as “No one has the right to judge you.” On some level, you are going to rely on what other people think every single day of your life. Smashing Pumpkins said it best when they stated, “Despite all my rage, I’m still just a rat in a cage.” Do you want money? However you enjoy sex, do you still want to have it? Would you like to advance in your life? Guess what. It actually matters what other people think of you.

Acceptance actually matters to everyone. The only reason that someone is bobbleheading or liking your status when you say something along those lines is because they are nervous to be in the same room as you. You have no control over what is said behind closed doors or what the conventional wisdom is that surrounds you. You may not actually hear it, but it will matter and will affect your life.

Should you happen to hear something like what is said about you and publicly confront it, you are merely reinforcing the negative stereotype of you. This is regardless of what they may tell you. Public opinion is actually a critical component of getting through any day. It may not be a fun fact, but that doesn’t change that it is a fact.

So, enjoy the New Year. Listen to everything you are told. Smile and nod a lot, but please don’t take any of it to heart.