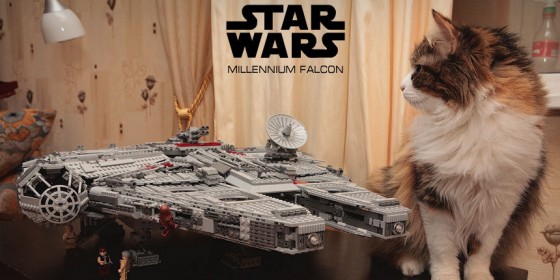 Editor’s Note : This article has been republished from 2009 in honor of Star Wars Day, thus some of the prices may be off.

Star Wars + LEGO = A Geek’s Dream. And in this economy, no one can afford this stuff. But that won’t stop us from drooling over it. Let’s cut to the chase: 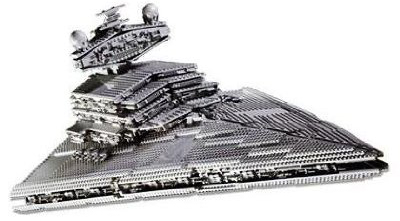 I’m finding this going for between $600 and $1000, probably because it’s a ‘retired’ item. Regardless, it isn’t exactly the Millennium Falcon so no clue who’d drop this kind of coin on a ship like this. 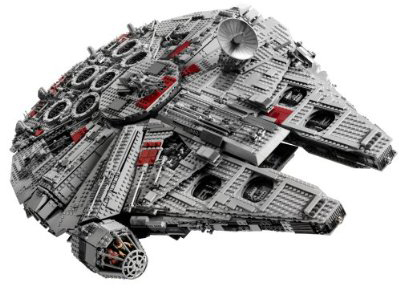 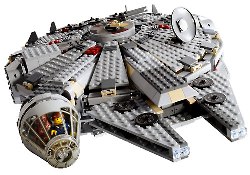 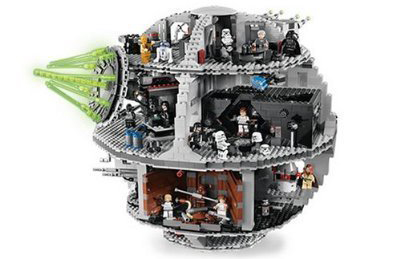 Yeah buddy! The Death Star includes 24 minifigures and droids, and even the trash compactor! Costs between $400 and $1000. Of course, this one is for playing inside the Death Star. However, you can also get this one: 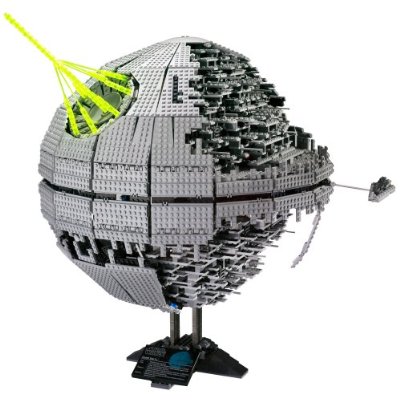 I suppose this one is just for blowing up other planets, not playing rescue-the-princess. Costs between $260 and $430.

For you Lando Calrissian lovers, get your heavenly Cloud City, which features 7 minifigures for $320-$700. 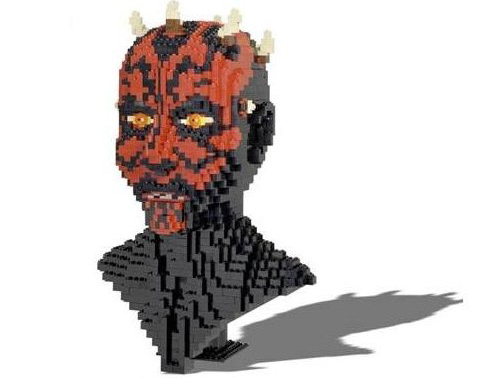 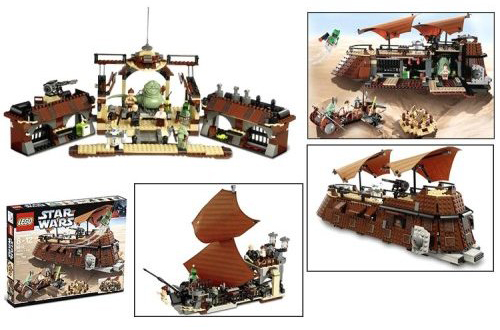 Costs between $160 and $400, but there’s one problem with this. Jabba the Hutt is hideous for a LEGO. Let’s take a closer look: 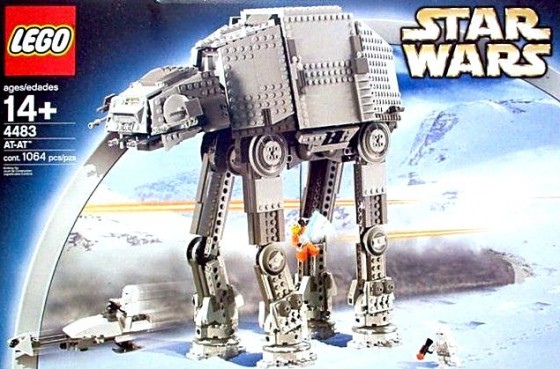 Anything involving the AT-AT is cool. Seeing it for sale between $120 and $500. You can also get a Motorized Walking AT-AT. 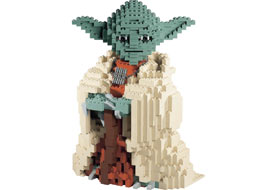 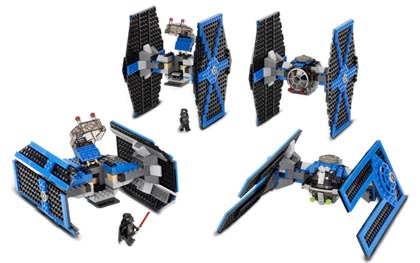 I like this because it comes with four ships, and Darth Vader. Costs between $180-$285. But I gotta say, this one looks cooler: 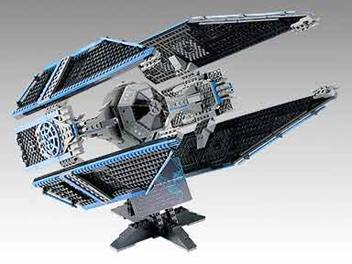 There are many other really expensive Star Wars LEGO sets (find them here), but these are the most interesting I could find. 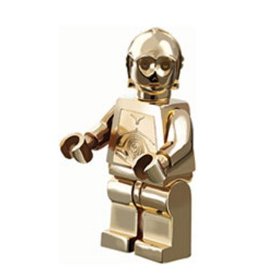 Is it wrong that I think even the LEGO version of this is hot? You can also get her with a lot more clothes on (in her Hoth outfit).

Why is this guy so popular? Also get him on a key chain or in one of the Jabba sets above. Or, buy him with his ship, Slave 1.

Even the LEGO version of Vader is awesome. And if you get him, you should also get him when he is damaged, when he is a kid, and when he is a teen.

Even the LEGO version of Maul sucks.

This one rocks… just like the original toys, you’ve gotta get a bunch of these and line them up behind Vader. Also get Stormtrooper (Black), Clone Trooper (Red), Kashyyyk Trooper, Scout Trooper, or Snowtrooper.

I wish they made a whole Wookie army of LEGO characters.

Something about this guy is really cool, though he’s just a minor character. If you get him, then you should also get Emperor Palpatine. Or, you can get both the emperor and Vader in this set called Final Duel I.

Or, if you’re too cheap to buy the gold one, get the ordinary one. This figure is featured in the image, LEGO C3PO, I’m Your Father

I love the Ewoks, but this was the only one I could find. Wish there were more.

Whoever this guy is… Also get him in his Tatooine outfit.