The Greatest Show on Earth is sadly coming to an end this weekend. Ringling Brothers and Barnum & Bailey Circus will perform its final show on Sunday night, May 21st at 7:00 PM. The final show will be streamed live from New York on Facebook and YouTube, so if you haven’t had a chance to see it in person, you can watch online for free.

The most famous circus in the United States started in 1919 when the Barnum & Bailey’s Greatest Show on Earth, a circus created by P. T. Barnum and James Anthony Bailey, was merged with the Ringling Bros. World’s Greatest Shows. The full history of the show goes back 146 years though, to long before the merger. 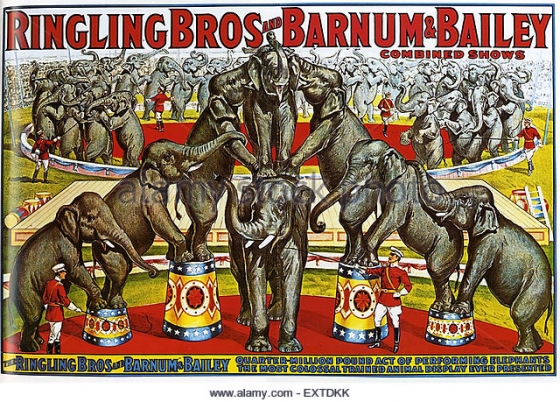 Since 1957, the Ringling Bros. circus has been touring arenas throughout the country instead of utilizing a “Big Top” tent that is traditional of the Circus. That move was crucial to the success of Ringling Bros. over the following 60 years. Attendance and interest in the circus had been waning in recent years, and the retirement of the Elephants due to public outcry last year proved to be the final death-blow to Ringling’s touring circus. 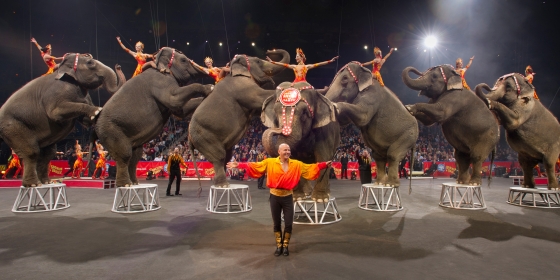 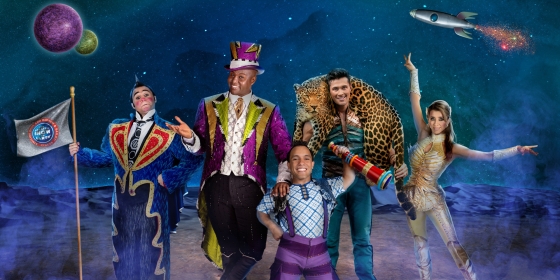 We love the circus, and made sure to see Ringling Bros. one more time before their lights turned off for the final time. Oddly enough, the show had a space theme and was partially performed on ice. To be honest, it seemed like they were trying too hard to be everything for everyone; Cirque du Soleil, Disney on Ice, America’s Got Talent, Harlem Globetrotters, and the traditional Circus all wrapped into one. Below is a gallery of our photos from a recent show in Baltimore: