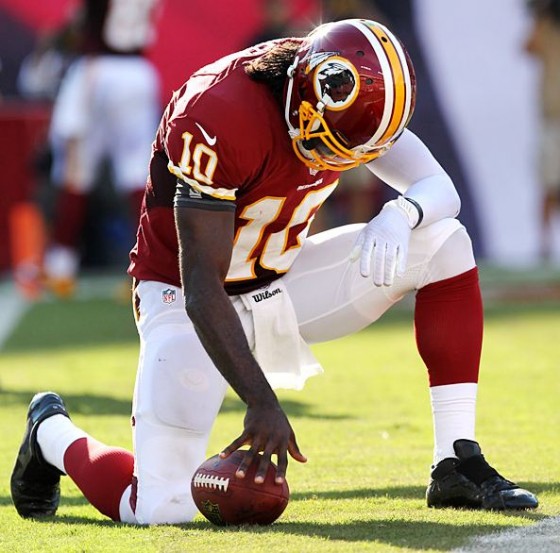 Our story starts with a young man accompanying his family on a trip out west at a very young age. 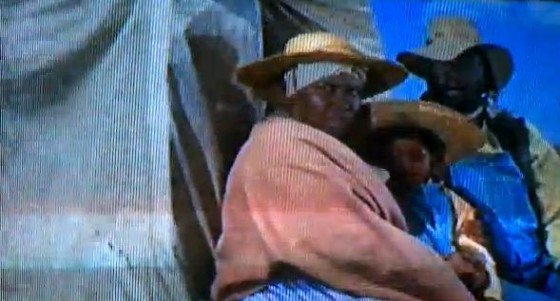 This young man would have been lost if not for the help of kindly natives. 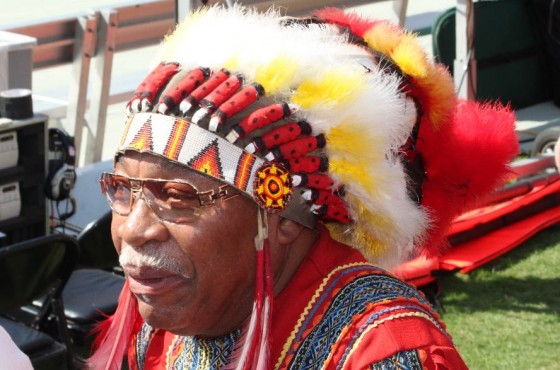 He would grow up to be appointed the leader of a resistance against the threat of cattle rustlers and other associated bad types. Of course, to accept the position he had to make a small speech. 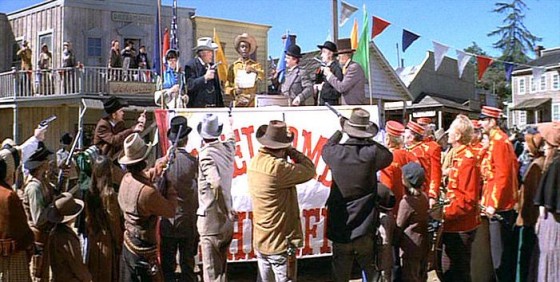 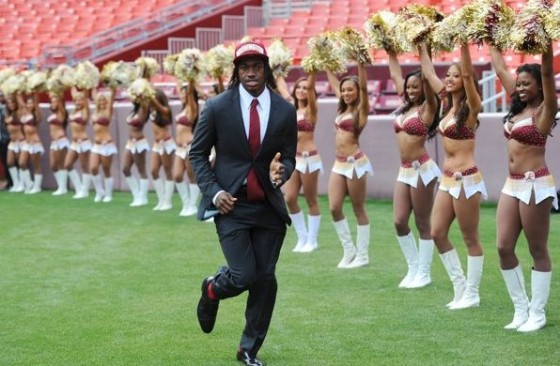 He would eventually have to face off against the Cowboys who threatened his home. 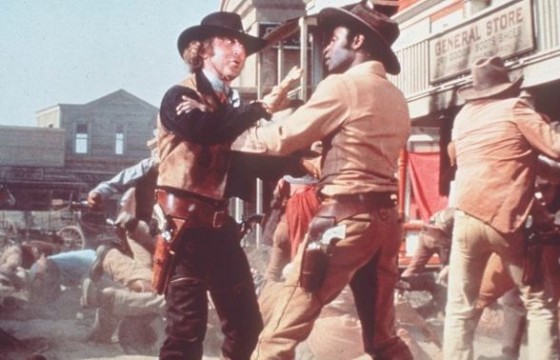 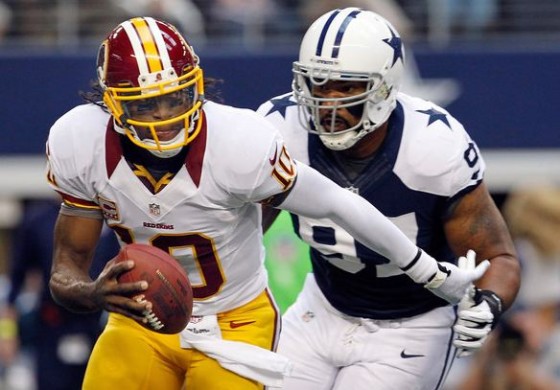 The rustlers were led by a madman bent on personal glory, power and the love of money. 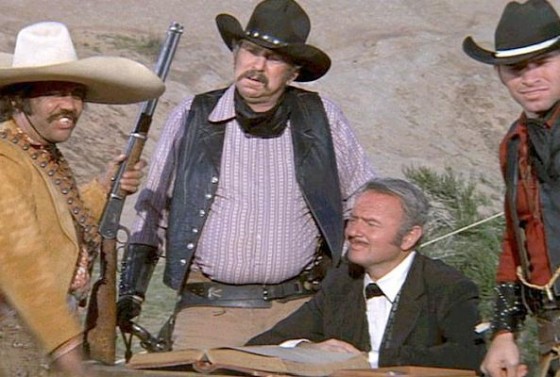 In order to fight these insurmountable forces, the man would need help. He would need someone to back him up in case of trouble. 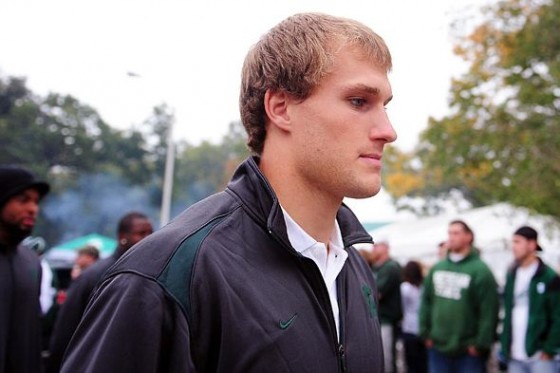 The young man would also need a large personal protector. 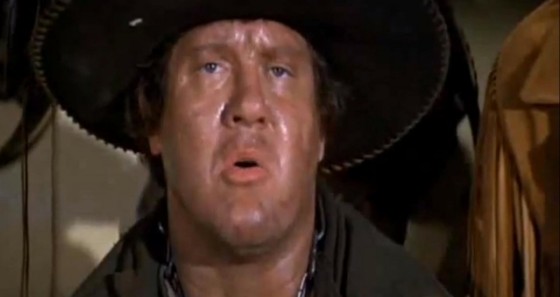 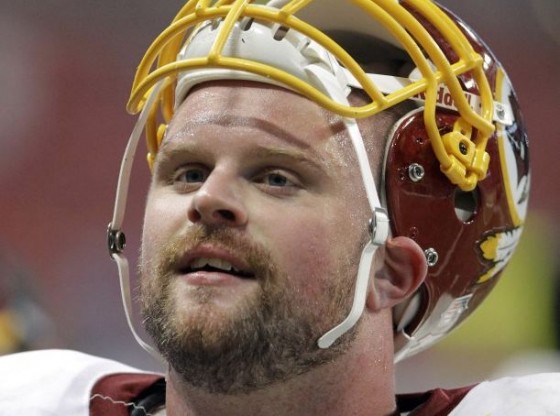 Along the way, he would even manage to find love. 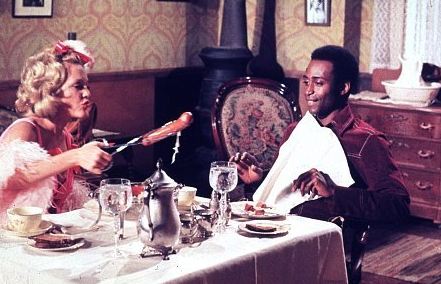 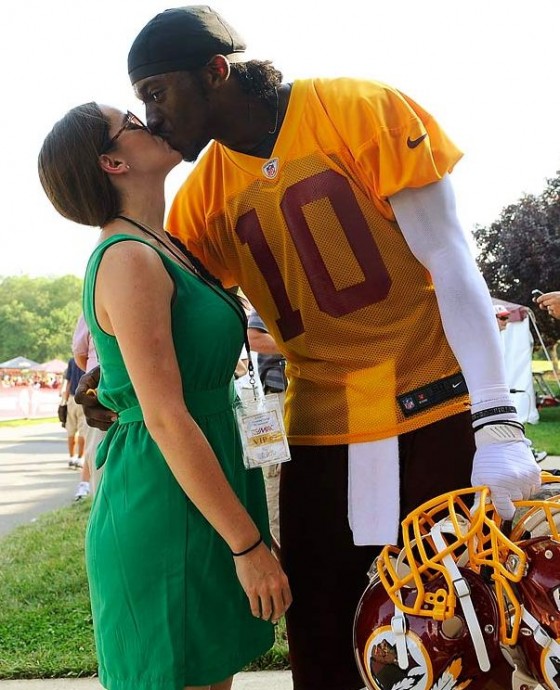 A black sheriff? Hey, it worked in Blazing Saddles. 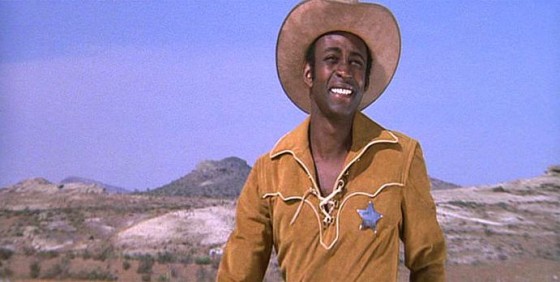