Set for release by Universal Pictures on May 14, 2010, Robin Hood is the latest remake of the classic adventure tale.  Originally titled Nottingham, Ridley Scott helms this film which reunites him with Crowe, who will play the role of the expert archer turned outlaw. Cate Blanchett is cast as Lady Marion, with the other roles filled out by the likes of William Hurt, Mark Strong, Matthew Macfadyen, Danny Huston, and Max von Sydow. The trailer below is garnering lackluster reviews, but Russell Crowe + Cate Blanchett + Ridley Scott = a worthwhile watch in my book. Plus, having Australian actors already puts it a step ahead of Prince of Thieves. 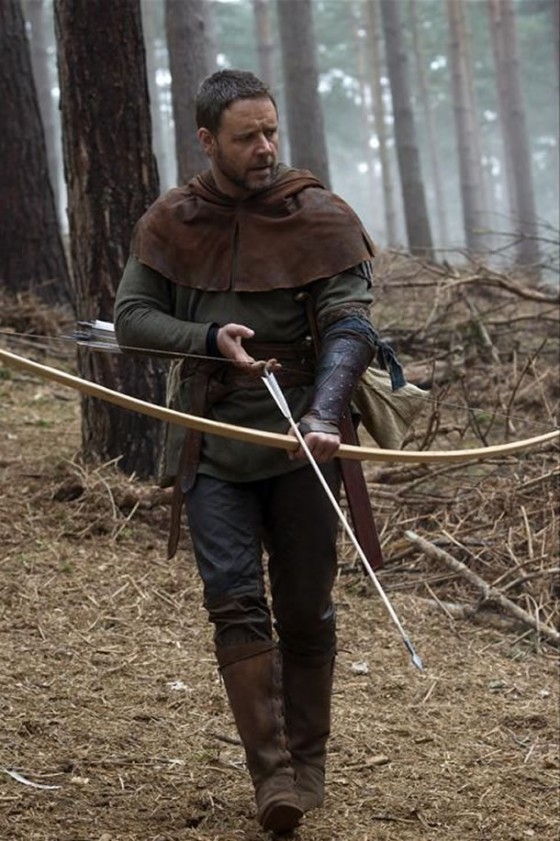