Roger Staubach and the Kennedy Assassination 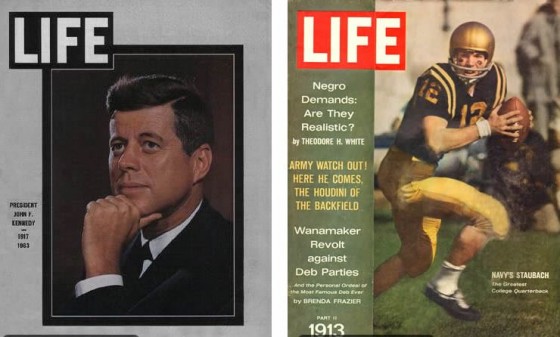 Are those Negro demands realistic?

In a way, it was almost poetic. In 1963, Naval Academy quarterback and that year’s Heisman trophy winner was supposed to be featured on the cover of one of the most circulated magazines. Life’s cover of Staubach was to run with the date of November 29th, 1963. They printed 300,000 copies of that magazine before they stopped the presses and literally ripped most of the covers off to replace Staubach with the big story of the weekend. President John F. Kennedy had been shot in Dallas. 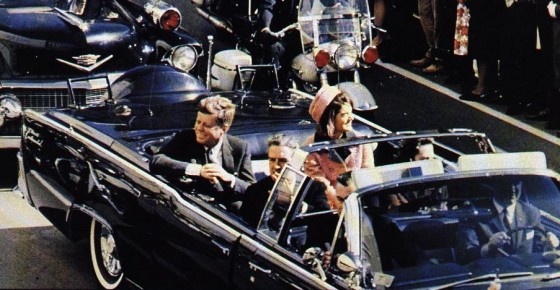 Over the years, this has made the ‘Staubach cover’ literally one of the most collectible Life magazine covers of all time. The connection to those events with Staubach is a little deeper and a little more fitting though. Like Kennedy himself, Staubach would serve in the Navy. In time, Staubach would also serve the city of Dallas.

In 1963, there was a lot of blame going around for the assassination. Chiefly, it gave people a reason to hate the city of Dallas, Texas. NFL Commissioner Pete Rozelle decided to proceed with the games scheduled that Sunday. That meant that the Dallas Cowboys would have to take the field in Cleveland, Ohio. The fact that the Cowboys lost 27-17 on November 24th, 1963 does tell the full story that the Cowboys were more worried about losing their lives that day, than the game.

On November 25th, Life magazine with the Kennedy story would hit the stands on the same day as a nation mourned their lost leader with a nationally televised funeral. Roger Staubach would be over shadowed by the tragedy in Dallas, Texas. At the time, the count would stand as the JFK assassination having one and Roger Staubach having zero. 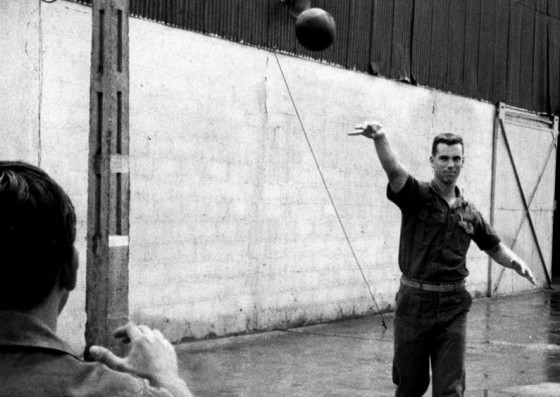 Staubach was not about to let the score stand there. Staubach was way too much of a games man. The following year, Dallas drafted the quarterback who was overshadowed by the tragedy in their city. They would have to wait though, as Staubach completed his military service commitment. Staubach even went to Vietnam.

As much as the city of Dallas was tarnished by the assassination, Staubach himself remained golden. Staubach even had a couple of Life magazines that very few other people would have to prove it. In 1969, Staubach would come to Dallas to play pro ball. In doing so, Staubach would also become the central ambassador of good will for a city desperately needing some. It did not hurt at all that Staubach also coincidentally brought Super Bowl glory to Dallas. 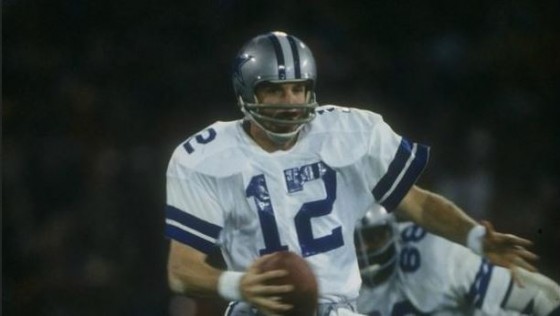 It was all a bit more than simply playing football. In the 1970s, the Cowboys became iconic really for being ‘America’s Team.’ They helped wash away the memory of a city where the President was shot with a football team that exuded excitement. They also happened to really bring cheerleaders to the forefront of America’s game, which we greatly appreciate.

You could argue against Dallas. You could argue against the Cowboys. However, what argument could possibly exist against a quarterback who had just come back from fighting a war for your country? Everything that was dark about the 1960s (The Kennedy Assassination, Dallas, the War in Vietnam), this one man managed to make seem light. 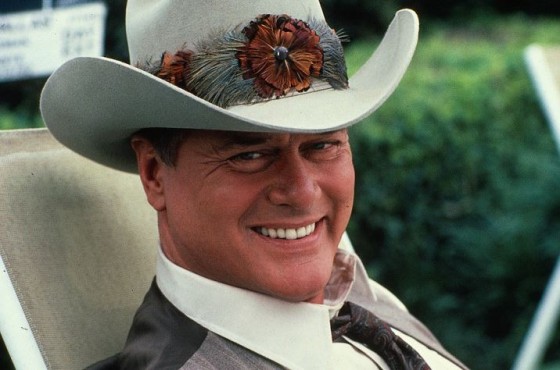 The only thing that really even came close to Staubach in the 1970s for the city of Dallas was a fictional family. Dallas the television show added to the mythos of the recovering city. Think about it for a moment, in order to have a better story than Roger Staubach in Texas, you literally had to make up one. That means that in the end, it was Staubach who scored over the Kennedy Assassination for that Texas town. Like the best of football, it was a come from behind victory.

They say that in Dealy Plaza, it is always November of 1963. There is always that stark reminder of what happened that day (even if there is a lot of doubt as to the details). However, there is also a city around it. Dallas is a city enshrined in myth. Dealey Plaza is part of it. The Kennedy Assassination is part of it. A Navy quarterback who once saw his golden moment over shined by an even bigger one is part of it as well.