Rookie Pitchers in the American League 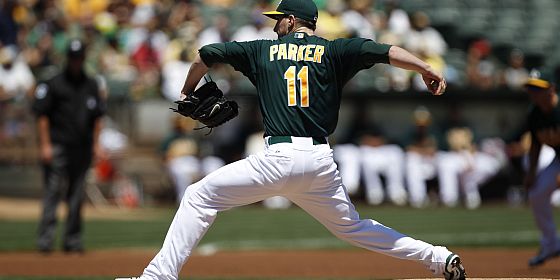 Here are a couple basic ground rules before we got started: 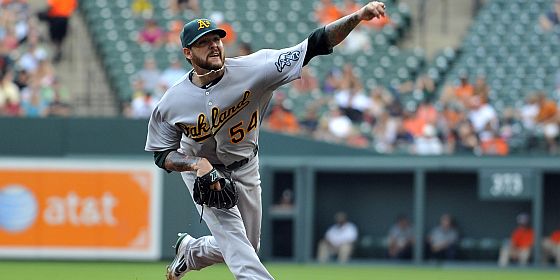 After grinding through the numbers and eligibility we were able to make a few observations, if not draw concrete conclusions about the use of rookie pitchers for contending teams.

While the results aren’t definitive (it would take a multi-year assessment to determine if these statistics are a trend) it does appear that using young pitchers does benefit teams overall. We’ve included a full breakdown of each team’s utilization and results below. 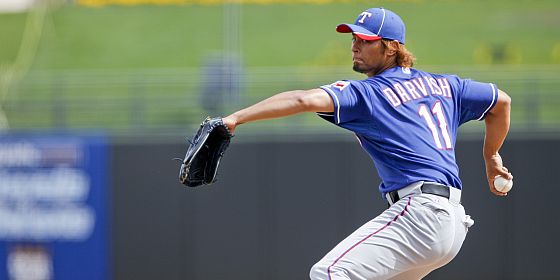 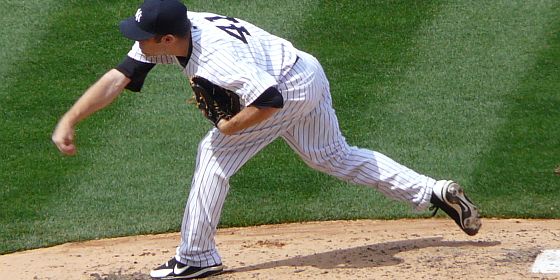 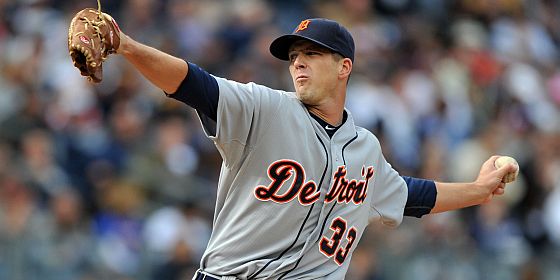 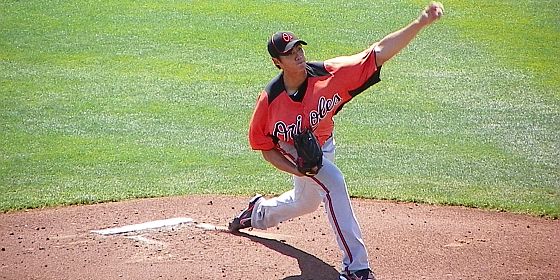 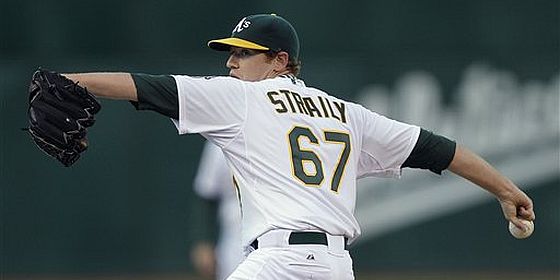 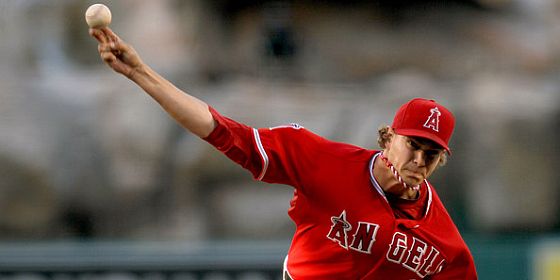 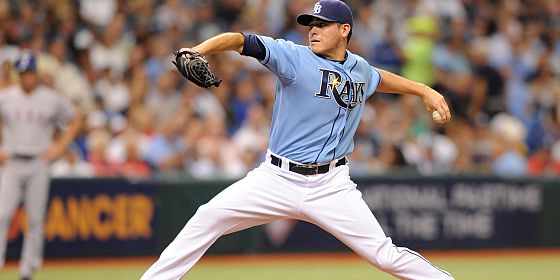 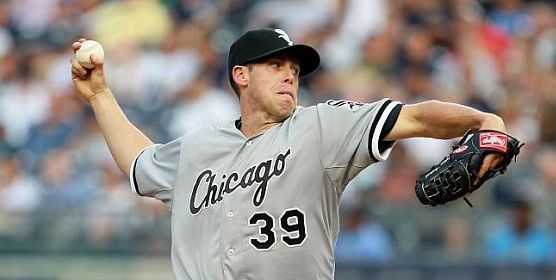