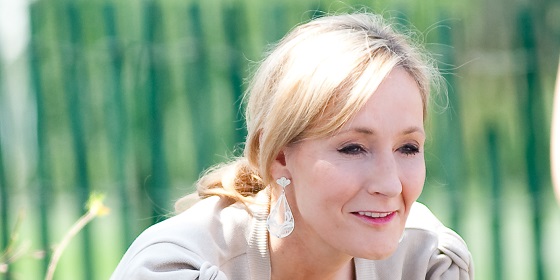 Former billionaire author J.K. Rowling expects everyone to stop worrying about the Russo-Ukranian conflict, the police brutality at Ferguson, MO, the Israel-Gaza conflict, and all our other problems because she wrote a short story to expand the Harry Potter canon. Yeah, because clearly eight books weren’t enough to tell the story of a world of wizards and the Marty Sue at the center of it, but surely this little story will make all the difference and justify ignoring the world’s problems to read it.

Around the world fans will surely forget about their healthcare problems, climate change, ISIS having seized nuclear materials, and Chinese pollution to learn more about what Celestina Warbeck, a fictional sorceress with aspirations of a musical career, is up to. Clearly the fact this made-up individual has a song called “A Cauldron Full of Hot, Strong Love” is more important than us as people learning about things such as California’s severe drought or India’s sanitation crisis.

Maybe J. K. Rowling should vie for the world’s attention when she has more globally relevant things to do or talk about. For example, if she intends to donate so much of her money to charity that she drops down a level on the economic hierarchy. Oh wait, she already did that. Well, then, that means she should know better than to try to attract our attention with how she managed to make up more stuff about her little fantasy world. 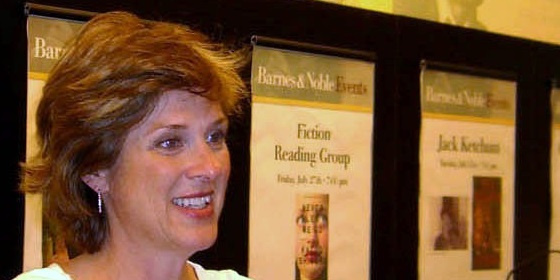