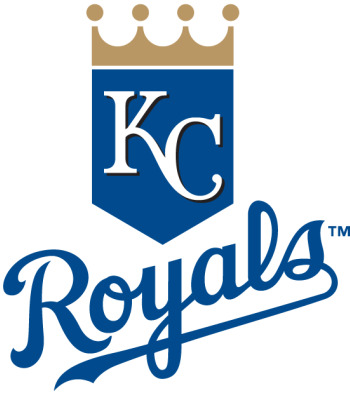 It’s been quite the while since the Kansas City Royals have been labeled number one in anything. Unless of course you count all the times they’ve led the charge in the “Most Difficult Team to Root for” category.

According to Baseball America, the Royals have a solid minor league system with plenty of talent at every position. Whether it is pitching or hitting, there is potential just down the road in the Kansas City organization.

Considering the Royals haven’t see the positive side of a .500 record since the mid 90s, it really isn’t surprising they have so much young talent waiting in the wings – they’ve had plenty of high-end draft picks.

Of course, the real question remains whether they will be able to harness the raw talent at the big league level or whether they will ultimately end up shipping their future stars off as they have been known to in the past.

As stars develop in KC (think Carlos Beltran), the organization has never been able to keep them on their squad due to a strained budget and their inability to form a winning formula.

With this news, will the Royals finally be able to field a team that can compete in the near future? Or will they someone manage to botch this up too?

You be the judge.