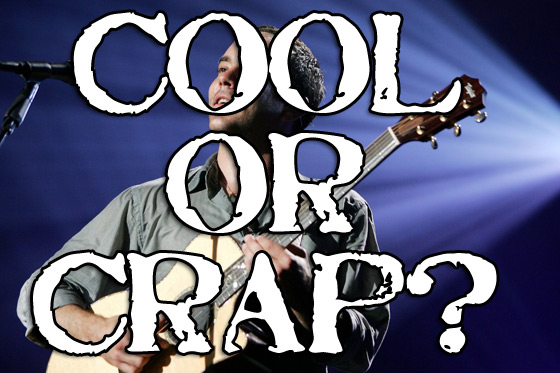 Though every popular band has die-hard fans, they also have a number of haters who rip their ears off when the music plays. It’s easy to name boy bands like Justin Bieber, or pop bubble gum music like Kei$ha, but I don’t want to dignify such music as being worthy of the ‘rule or suck’ debate. That music sucks and everyone should realize that once they enter high school.

There are three bands in particular who regularly make the concert rounds these days that make fans scramble for tickets as if the Beatles were coming to town, while others frown in disgust, trying to figure out the appeal. Yes folks, I’m talking about the Dave Matthews Band, Weezer, and Jimmy Buffett.

While I won’t fault anyone for liking these bands, I’d be delusional to ignore those who feel physical pain whenever one of these bands songs blares from the speakers. 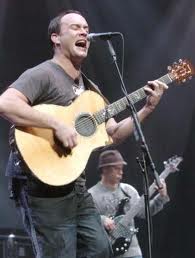 Dave Matthews concerts are full of young women screaming at the top of their lungs. These girls either show up with a bunch of girlfriends, or with dates who actually hate the music, but attend only to impress the girls.

To some, this is an excellent song. To others, it’s horrendous.

Tell me, is this a donkey or Dave Matthews? 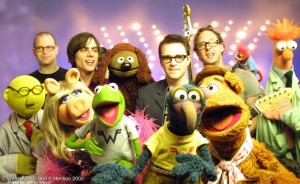 Unlike Dave Matthews, Weezer has male fans who genuinely like the music. Others only hear whining. What’s unfortunate is that Weezer has associated themselves with cool things, like Happy Days and the Muppets. Even the name of this band is annoying. Weezer. Why not just call themselves Whining Brats? How can a name like that ever be associated with cool? There is no shortage of people chanting “Weezer rules!” but at the same time, it’s not uncommon to hear people chanting “Weezer sucks!” 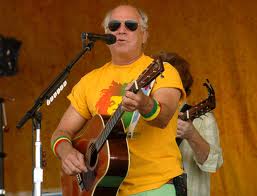 Is this Larry David on stage?

“Oh my God! Jimmy Buffett is coming to town. We’ve GOT to get tickets!” Heard that before? I’m sure you have. From a CHICK. Like Dave Matthews, Buffett has a following of women who would pay any price for a ticket to his show, then get wasted, and have a great time. While it’d be wrong to have a problem with that, we mustn’t ignore those who want to walk up on stage and destroy the guitar like Bluto in Animal House.