Humor > News > Why the Russian Version of The Punisher is Terrifying

Why the Russian Version of The Punisher is Terrifying 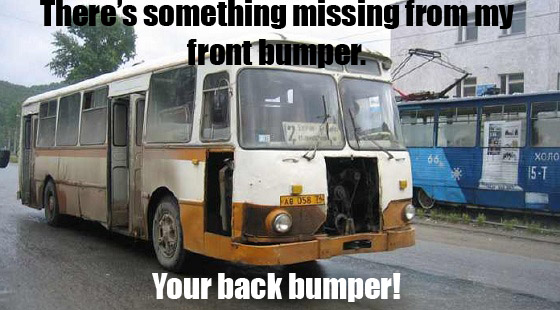 If you spend any time whatsoever on the internet, you probably heard the story about Alexei Volkov, the Russian bus driver who  punishes bad drivers by crashing into them in his bus of justice. Thus earning him the frankly awesome nickname, “The Punisher.” However, we wanted to explain why Alexei’s story is actually pretty terrifying.

When news of Alexei’s antics hit the internet the reaction from most was, well, just read the comments on any article discussing him. Or simply check out the like bar on any one of his many, many YouTube videos. Because Alexei films every crash he’s in (more on that in a moment).

Alexei actually has a better approval rating than Obama.

You see in Russia, crime, especially road crime, is treated rather differently. If you thought American cops were corrupt, you wouldn’t believe the shit Russian cops get up to. Russian road cops are so corrupt and crooked almost every single Russian driver has a dash cam so the cops can’t pin anything on them or extort them for their valuable driving vodka. There are 24-year-old school girls in seedy videos that don’t get railed by cops as hard as some Russians do.

Which is why Alexei’s videos are secretly terrifying. He’s crashing into people in the street, in a bus and the police don’t give a shit. But you know who else doesn’t give a shit? The people paying Alexei to drive the bus.

When asked about it, Alexei’s own words were, “If there is no fault of mine, the management doesn’t care.The bus usually gets only minor damage. If the damage is more serious, they just wait for the insurance payments and then repair“.

So far we have a guy driving a 4 ton chunk of metal into other people and neither the police or the people who pay Alexei to drive care. But what about the passengers, surely they care their driver is a psychopath with a looser grip on his sanity than Rebecca Black’s vocal coach, right? 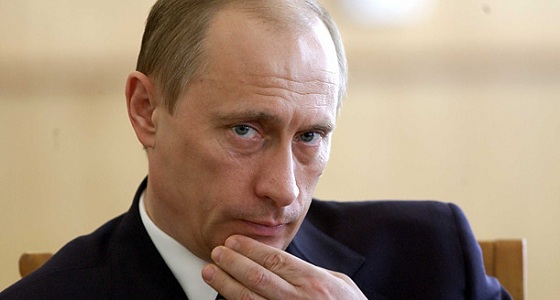 That’s a big fat nyeht from me, friend.

Again, in Alexei’s own words, when asked if any of his passengers cared that he was endangering their lives by smashing his vehicle into people, he said, “That’s a strange question. The passengers escaped uninjured, what can they complain about? That’s nonsense.” Holy. Shit.

Just take all that in. In Russia there is a man who crashes into bad drivers. However, what the news didn’t tell you is that Russia is the one place on Earth such a man can exist. Simply because no one, anywhere in Russia gives any fucks about anything as long as they can go about their day without dying.