Media > Comics > Samurai Jack: The Most Depressing Cartoon Ever Made

Samurai Jack: The Most Depressing Cartoon Ever Made 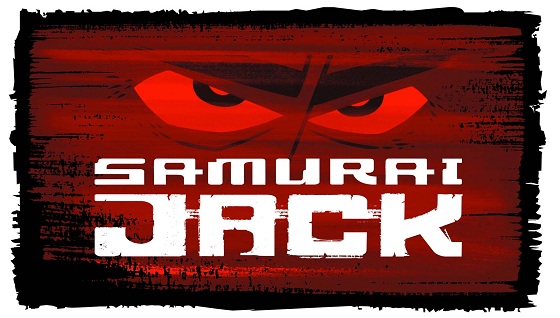 Samurai Jack was a cartoon series that follows the adventures of a Samurai, who funnily enough, isn’t called Jack; Jack is just a nickname that he liked. He’s kind of like a Japanese version of Prince, only taller without the purple.

The series follows Jack’s journey to defeat the evil Aku, a shapeless evil entity that took over the world and shaped it in his own twisted image. Jack’s only mission is to find a way to return to the past to save his family and the world from evil. And over the course of four seasons, he comes close several times, each time either sacrificing his only chance to save someone else (despite the fact they’d cease to exist if he went into the past) or is simply stopped at the last second. Leaving him to continue his journey, alone.

But the thing is, Jack is the paragon of virtue. He helps everyone who comes his way exposing himself to life-threatening situations on a daily basis for no thanks whatsoever. He’s just a nice guy, and this is how gets thanked every time. 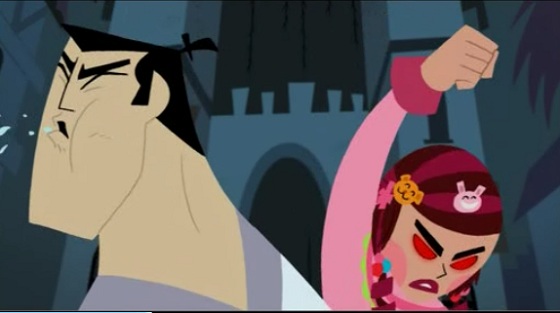 I’ll save the children, by letting them punch me.

That scene is from “Jack and the Rave,” where Jack finds a village of children possessed by evil rave music. Jack being honor bound to not hurt a child takes the whupping, then goes and helps them anyway. Because saving the world from evil doesn’t mean he can take a break from saving every person in need of help. Also, those kids needed to be taught respect, samurai style! 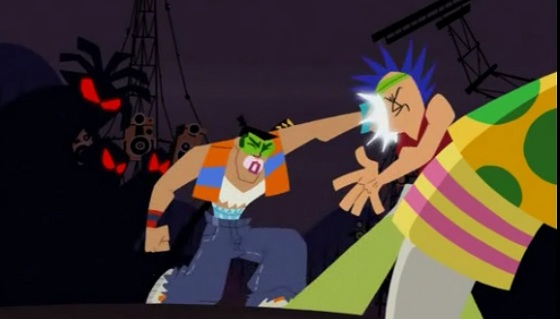 But here’s the depressing part — Jack never makes it back into the past. In dozens of episodes he comes close, but never once manages it. The series actually ended with a joke episode where he looks after a baby… that’s it. The world of Samurai Jack is still destined to be hate-fucked by Aku’s demon penis for decades.

In the episode, “Jack and the Traveling Creatures,” it’s revealed that Jack is destined to return to the past, but not for several more decades. A brief glimpse of the future showing a much older Jack accomplishes just that. 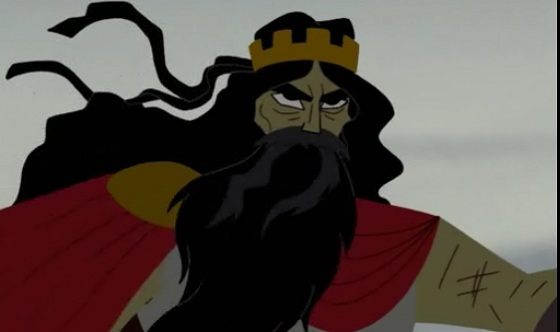 However, while that’s shown on-screen, Jack is unconscious after yet another beating. He doesn’t know that he’s not supposed to go to the past for several more years. So he keeps trying, even though he’s destined to fail until he grows that rocking beard and gets more crow’s-feet than a graveyard roof.

Meaning that every episode of the show after that one (20 by my count) ends badly for Jack. And the series concludes with him as a man in his prime, meaning that after the show ended, Jack is going to keep failing for another 20 years before saving the world and retiring a broken, disheveled old man.

Damn, this show sucks when you look at it objectively. It was still pretty rad though.