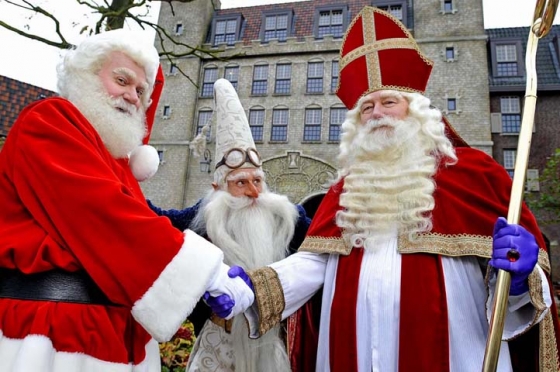 Santa Claus is based on the very real St. Nicholas. As with all Catholic Saints, St. Nicholas has his own day, which is December 6th. December 6th is also National Pawnbrokers Day. This is not actually a coincidence. In addition to other duties, St. Nicholas is actually the patron Saint of Pawnbrokers. It’s like the joke in History of the World Part 1:

“Romans? We got a god for everything. Everything but premature ejaculation… but I understand that’s coming shortly.”

Did you know that pawnbrokers honor St. Nicholas every time that they open their doors? 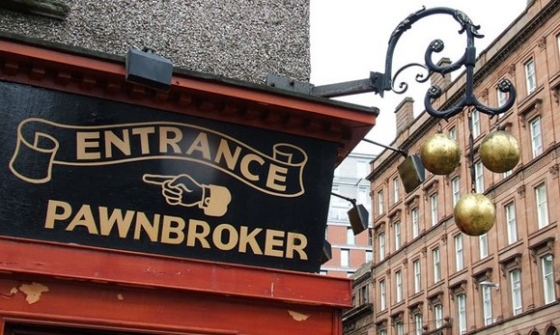 The Golden Balls outside of pawn shops are a subtle yet reverent reminder to the contributions of St. Nicholas. St. Nicholas lived in Myra which is part of modern-day Turkey. According to the story, there was a man who was destitute. One version of the story says the man was too poor to afford a dowry for his daughter’s wedding. Another version of the story says the man was about to sell his daughter into servitude. Either way, the girl was headed down a bad path. St. Nicholas resolved the issue by giving the man three bags of gold, thus ensuring his daughter a happy future. 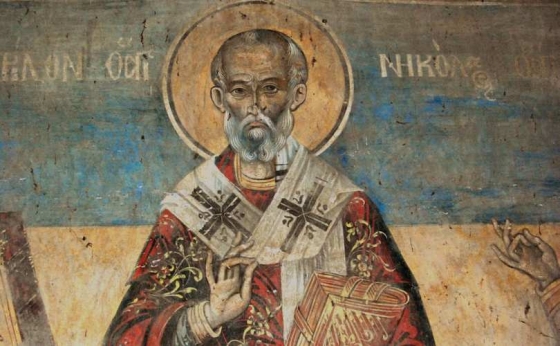 Not only is it a beautiful story of giving during the time of Christmas, the gesture is also honored by people who pay for objects so that others can get by. The reminder of this generosity is symbolized on all pawn shops by the three golden balls that hang outside. So, the next time that you watch Pawn Stars, make sure and give thanks to St. Nicholas, or you might even think of Santa Claus.