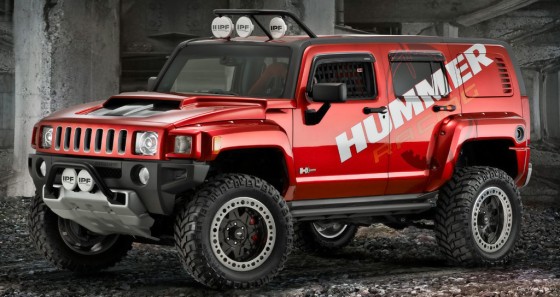 Hummer, that symbol of wretched excess, is about a stroke of the pen away from ceasing to exist, putting it on the road to being rehabilitated as a “classic” car a decade from now.  But apparently some people feel that gigantic, tacky vehicles and jokes about B.J.s in auto blogs need to stay alive, because some group nobody’s ever heard of called Capital & Labor International Coalition is trying to save Hummer from extinction.

Part of us wonders if this is legit, which it actually seems to be, or just a very elaborate Greenpeace joke. Either way, we wholeheartedly support it; we need as many excuses to put women in bikinis into auto articles as possible, and Hummer jokes are among the best. 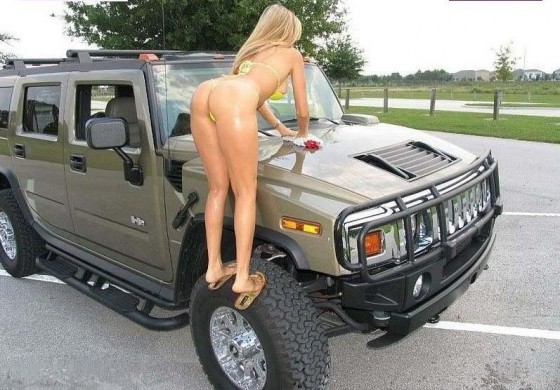