Media > Movies > Scary Stories to Tell in the Dark : Review

Scary Stories to Tell in the Dark : Review 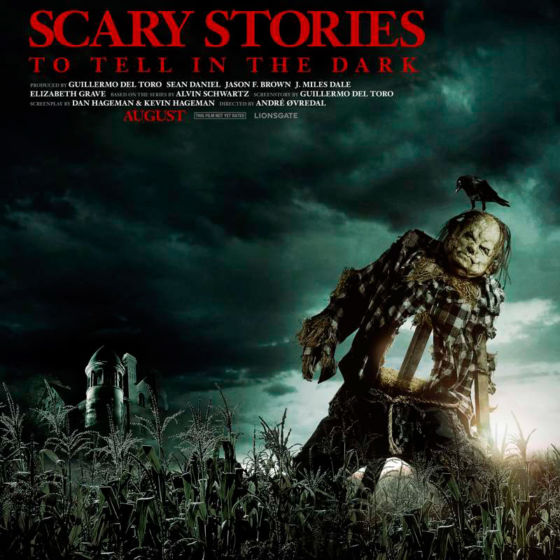 Author Alvin Schwartz’s Scary Stories to Tell in the Dark books have been terrifying children since 1981 with macabre tales accompanied by unforgettable, eerie illustrations by Stephen Gammell. In truth, one of these illustrations – specifically, the one included in the first book’s story “The Haunted House” – still shakes me interminably; I cannot look at that picture, nor do I ever want to. This image and others in the book probably me scared much more than the stories themselves did.

I should have stuck with that. 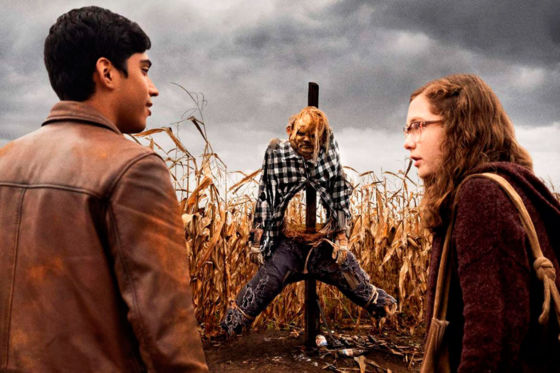 The filmed adaptation of Scary Stories to Tell in the Dark does well when adhering to Gammell’s visuals. However, the structure which has so obviously been built around these haunting pictures cannot support them. In trying to make a film which has the vibes of The Goonies, It, Wes Craven’s New Nightmare, and “Stranger Things,” screenwriters Dan and Kevin Hageman (working from drafts by at least three previous writers) have sewn together a greatest-hits package of Schwartz’s stories and turned them into this film’s murder weapon.

Well, “murder weapon” is too pointed a term, as almost nobody gets killed here; they simply… disappear, an ambiguity held over from Schwartz’s books. It’s an inventive way to get around the MPAA restrictions on blood and gore in a PG-13 film, especially with what happens with the film’s first victim. Each scare scene leans hard into the live-action versions of Gammell’s artwork, milking each manifestation as much as possible for maximum scares and tension. 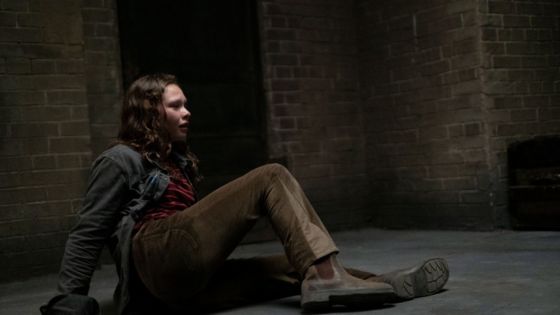 The rest of it is a riff on The Ring, exported from the adult world into a teen horror film. Its failure is in its attempt to tie too many things together haphazardly with no organic flow. You have Stella (Zoe Colletti), the town weirdo everyone stares at because it’s rumored her mother split and blamed her for it. Throw in a heaping dose of parental neglect, as her dad (Dean Norris) has to work constantly to keep them afloat, leaving her with her penchant for writing horror stories and watching scary movies. Her friends Auggie (Gabriel Rush) and Chuck (Austin Zajur) are her neurotic and dorky friends, gearing up for Halloween and hoping it brings some much-needed comeuppance to town bully Tommy (Austin Abrams). 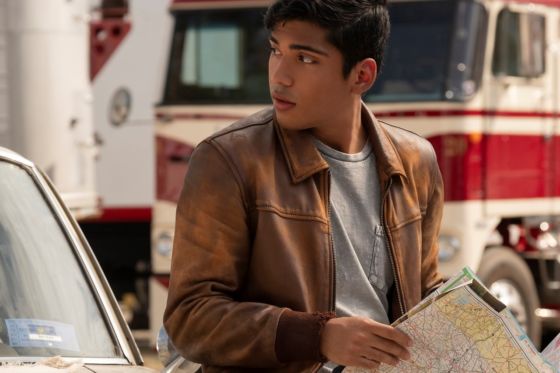 Did I mention it’s 1968? Yup. The year in which Richard Nixon was elected President of the United States, Martin Luther King Jr. was assassinated, our involvement in Vietnam deepened, and George A. Romero released Night of the Living Dead to unsuspecting audiences. Our hackles are already up, as we see Tommy and his friends exiting the local Army recruiting office, exalting his upcoming slaughter of “commies” while our film’s mysterious interloper, Ramón (Michael Garza) looks on. Ramón sticks out like a sore thumb in this small Pennsylvania town, being one of the few people of color among an almost entirely Caucasian population. 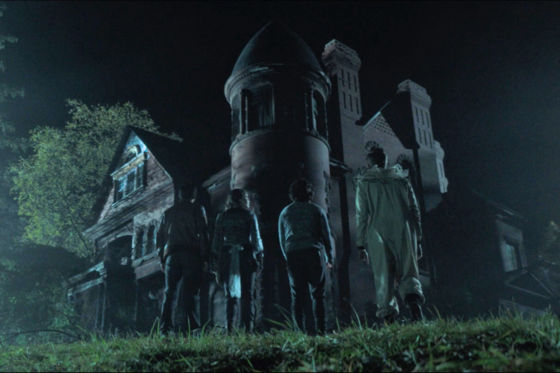 Circumstances bring all five of them together at the local haunted house, where it’s said that local girl Sarah Bellows (Kathleen Pollard) was kept out of the public eye and in a dungeon. Her only human contact were the kids on the other side of the wall to whom she’d tell her scary stories… and they would all go missing. The legend states: If Sarah tells you a story, it’ll be the last one you hear.

So you’d think Stella – who’s established as fairly smart in the early goings – would leave Sarah’s book of stories alone, right? Well, if that happened, we wouldn’t have a movie; so begins a chain reaction with devastating consequences. As each successive night comes on, an invisible hand writes another story in what looks like blood on a blank page. These stories depict the impending doom of one of our lead characters; the others can only try to stop what’s happening as each story comes to frightening life. 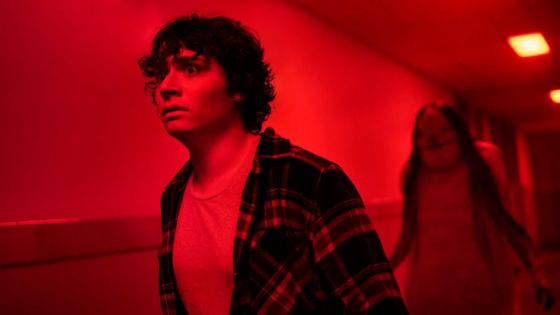 That’s a lot, isn’t it? Maternal abandonment, paternal neglect, parental abuse, mental illness, racism, the war in Vietnam, bullying, and a secret which threatens the very foundation of the town… yeah. The Hageman’s script goes kitchen-sink and tries to whip a lot at you, much to this film’s detriment. We’re kept at arm’s length, never fully invited into the story because of its constantly-shifting focus, which also dispels any attempts at tension or intensity. Sure, some of it can be scary, but those scares also suffer from being taken out of the scene to another location or dialogue scene between other characters.

Derivative and devoid of any genuine suspense, Scary Stories to Tell in the Dark may not be the thrill ride one expects. Fans of the books will be mollified by seeing their worst nightmares in the flesh, and casual audiences may find a memorable scare or two to take home with them. Others may wish to keep their memories of the books intact. The death-by-story M.O. is fascinating, but this ain’t In the Mouth of Madness – it’s a late-summer horror flick almost sure to be overshadowed by the conclusion of that other teens-against-spirits movie series.