A Tribute to Schrute Beet Farm 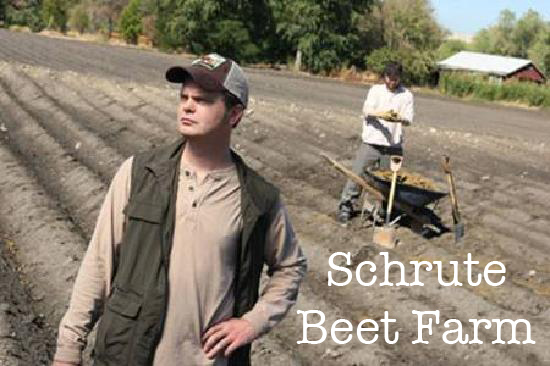 Typically, when something strikes a funny bone on a comedy show, the writers then overdo it. So far, this hasn’t been the case on NBC’s The Office with Schrute Beet Farm, and Dwight Schrute’s cousin, Mose (played by Michael Schur who doubles as a writer on the show). The farm and the cousin only show up occasionally, and hilarity ensues.

That said, however, this Gunaxin reporter would not be disappointed if, after The Office has its run, they wanted to continue the Schrute Farms story in a spin-off ala Frasier from Cheers. With a good supporting cast, it could happen in an Addams Family meets Green Acres kind of way. There is already a fascinating history to explore concerning the Schrute lineage via random Dwight quotes:

Now, let’s pay tribute to the Schrute Beet Farm, which doubles as a bed and breakfast, and also Cousin Mose, who you can read more about on the Office Wiki.

An Intro to Schrute Farms 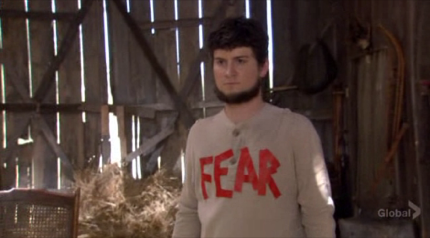 Schrute Farms on the Web

The Beet Farms Have Eyes 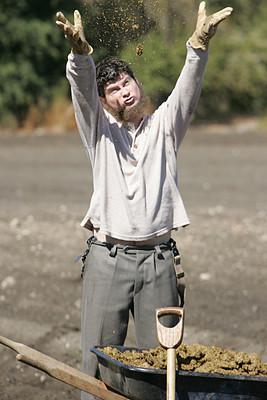 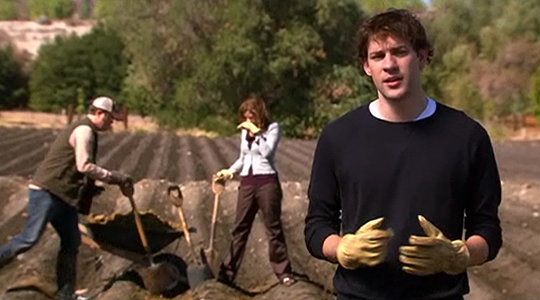 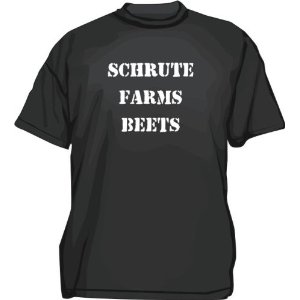 There are plenty of Schrute Beet Farm T-shirts and baby onesies are available on Amazon. 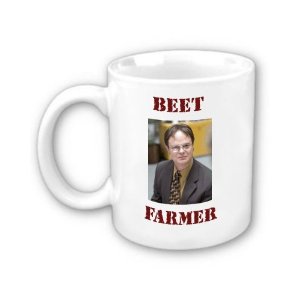 Unfortunately, Cousin Mose does not have his own bobblehead, though almost everyone else does.