Gadgets > Other > Science Invents A Machine That Can Smell Fear

Science Invents A Machine That Can Smell Fear

British scientists have announced that they are creating a machine that can sense your fear. Have they seen the Terminator? Can they really not see where this is heading? 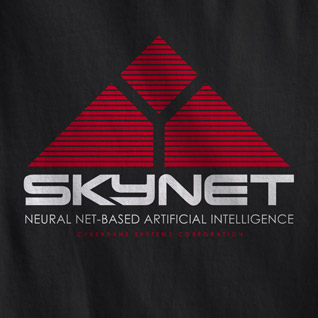 First we gave the robots guns, and they did our bidding – and we smiled for it was good

Then we gave the robots eyes, and they killed our enemies – and all was well

Then we gave the robots intelligence, and they chose what they would kill for us – and all was well

Then we gave the robots the ability to see in the dark, the fog, the storms and through walls – and we began to think “hold on this is sounding really fucking stupid” 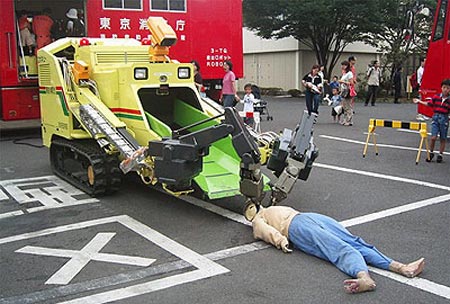 Also, we gave them the ability to feed on us

Supposedly the device will be able to detect ‘fear pheromones’ that were only discovered last year, that we apparently detect subconsciously – makes sense, fear is kind of contagious. Also, bad news if flying makes you nervous – the odds of you getting strip searched just multiplied by a bajillion. Have fun with that!