Humor > News > Science Knows Where You Are

Science Knows Where You Are 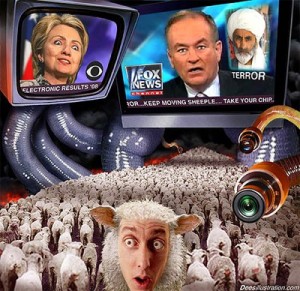 You like to think of yourself as an individual. You’re no sheeple, you do your own thing,  and you’ll be damned if you’re predictable. Well, we will let you think what you want, but according to the peer-reviewed science journal, Science, your movement is at least 93 per cent predictable (up to 97 per cent if you’re anything like the majority of the people they tested).

In a test that involved several subjects and the latest in mobile phone tracking software (we’re just going to go ahead and assume this was all consensual), it was not only found that your movements are around 93 per cent predictable (this includes people who travel hundreds of miles on a regular basis), it was also found that you visit approximately 63 places regularly, but 70 per cent of the time, chances are you’re in you’re most visited location. 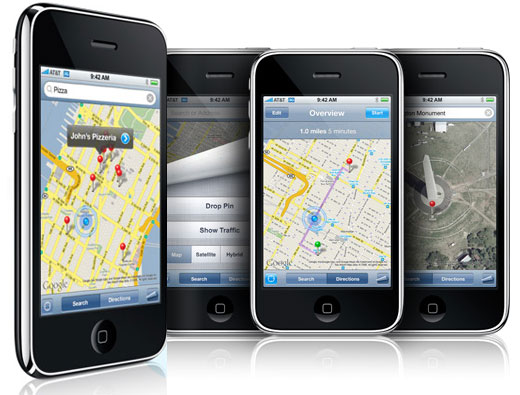 So yes, you’re right to be wearing that guilty expression right now. Science knows where you were today. Science saw everything.