The Science of Santa Claus 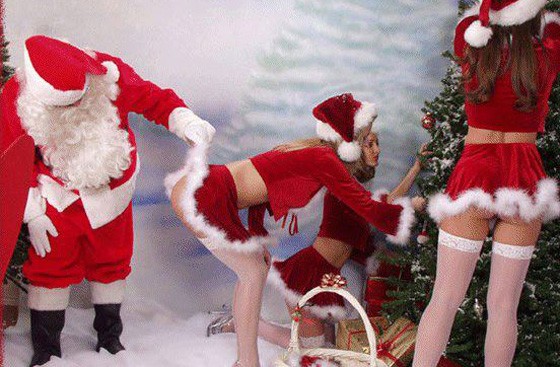 We know Santa Claus is real, because our parents told us so. But what about trying to prove that mathematically and scientifically? Or even just exploring what it would take to make his legend a reality. You’d have to be a real buzzkill to explore the concept scientifically, but every year someone attempts it, like the guy in this video…

Here is a similar video from last year :

There is actually a recent book exploring similar concepts, and it looks somewhat interesting…

George Kronenfeldt is an unemployed engineer with one shot to keep his daughters belief in Santa intact. When Megan tells him the only way she will believe in Santa is if she can videotape him and then tells her fourth grade class she will prove the existence of Santa Claus by posting her video to YouTube, George realizes he must become the Real Santa. He devises a plan to land nine reindeer on his roof and go down his chimney, hiring a broken down movie director who eventually has him funding a full scale production.

We’ll wait for the movie, it’ll probably be out next year. 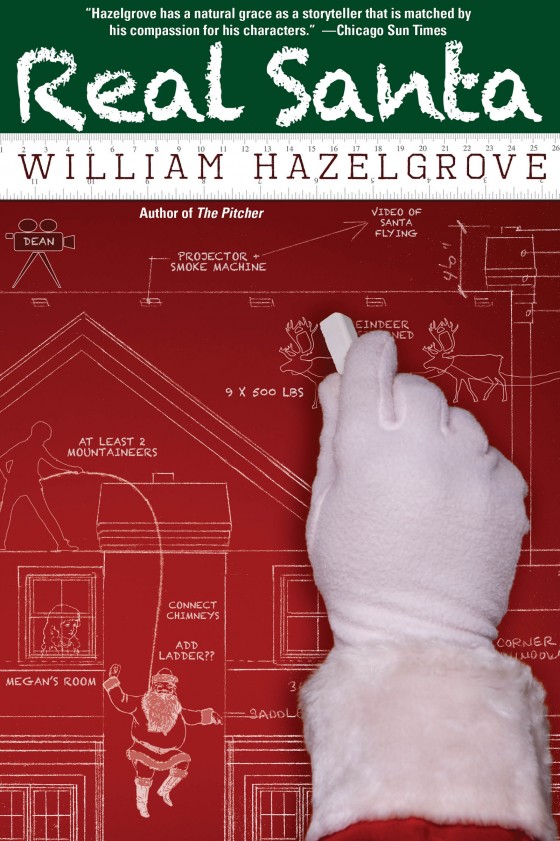