What does science say?
Now, we are no doctors, despite what we tell the people waiting in line at the free clinic, but if you catch yourself spending a little too much time with your animated smut, it is possible you have schediaphilia, a sexual attraction to anime and cartoon characters. As with most paraphilias (that is “sexual attraction to nonhumans, suffering or non-consenting partners”, represented in one gruesome package by, say, zombie rape), it is important to separate a simple sexual fantasy triggered by novelty and an actual factual sexual psychological condition. So, unless you start a petition to marry a manga character, you probably have nothing to worry about. 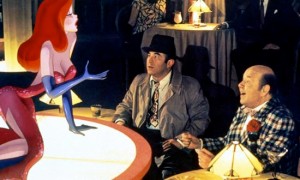 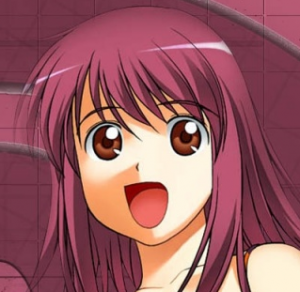 According to science, you have an erection now

In a study involving 100 male university students, the researchers from the UNSW and the University of Queensland used line drawings of torsos and asked the participants of the experiment to pick the most attractive one. The experiment clearly showed that amateur body proportions are the most appealing. Also, that modern young people will find the most gruesome things even remotely attractive: 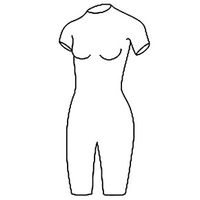 Look at that hot dismembered torso 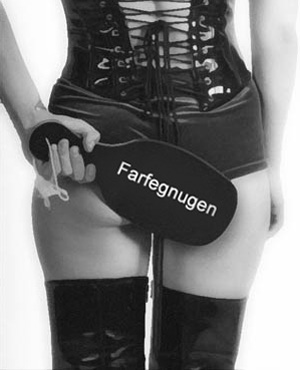 You think you like it because:
Because a man can’t live on bread and water alone (which in this metaphor stand for naked women of your own race). Besides, it’s always a good idea to get Yellow/Jungle/Honky Fever early on, so as to avoid any complications later in life. They can get quite dangerous if you catch them as an adult, you know.

Some studies suggest, that the more “exotic” a person seems the more attractive he/she will appear to be. Not only because it is something “new”, but because vastly different facial and bodily features instantly spell “genetic diversity” for your brain. “Genetic diversity” is like a magical turn-on set of words for our bodies because it guarantees basically no chance of doing the horizontal foxtrot with your cousin. In short, the less someone looks like us, the more we want a piece of that. We are evolutionarily wired to crave some strange from strangers in a strange land. 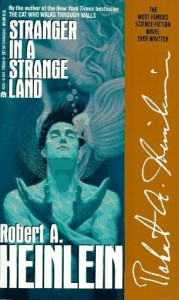 So, combining what we’ve learned from all these studies, the sexiest possible woman would be an animated average looking foreigner. And there you were feeling weird for obsessing over Dora the Explorer. Don’t you feel better now? 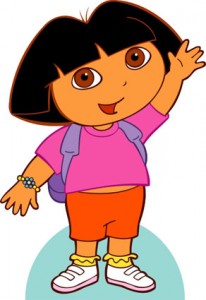 Yeah baby, you can teach us anything you want