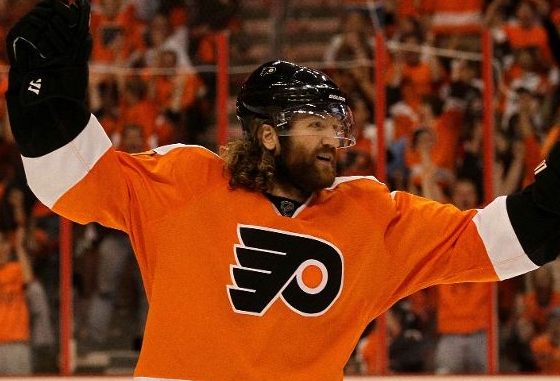 One of our favorite aspects of the NHL Playoffs is the tradition of the playoff beard. Every few years we’re blessed by one player’s innate ability to grow a beard so grizzly that we’re left in awe, and in the case of Scott Hartnell we’re left to wonder if he is in fact a Wookiee. 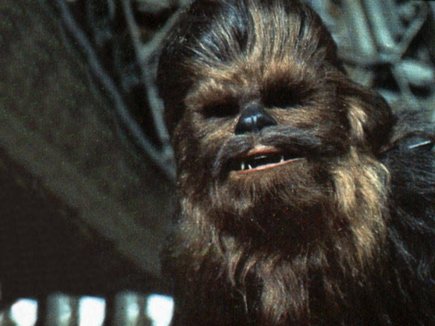 Hartnell, who has been growing his disgustingly greasy mop of hair for about three straight years now, has seen his whiskers slowly cover his face to the point of a striking resemblance to the most famous Wookiee in the world; Chewbacca. Like a Wookiee, Hartnell stands taller than most humans at 6’2″. Wookiees are also known to possess tremendous strength, which Hartnell often displays when his gloves come off:

There is some evidence to the contrary that indicates Hartnell may also possess some similar characteristics to the Ewok. Underhanded battle tactics and foolish behavior like tossing a glove at an opponent on a breakaway: