Scut Farkus Versus the World 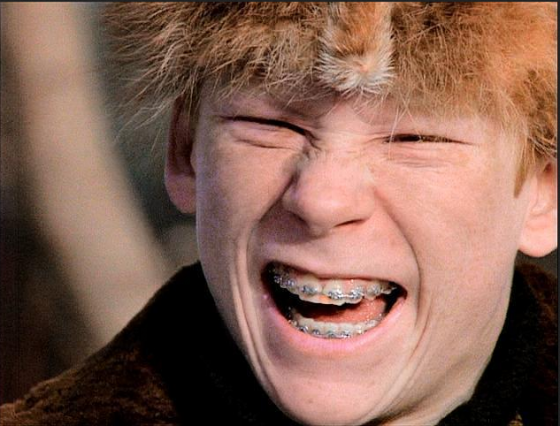 Since its relatively quiet opening in 1983, A Christmas Story has grown into a holiday classic. The iconic bully in the film is Scut Farkus. Not only could his parents not spell the name Scott, Farkus was possessed of “Yellow eyes!!!” Farkus was played by actor Zack Ward. To many, Ward will be eternally 11 years old… and evil. However, Ward did grow up and continues to act. As a matter of fact, he would later run afoul himself of another iconic set of villains from the 1980s…. The Decepticons.

In 2007, Ward had a small but memorable role in Michael Bay’s 2007 eyeball candy fest The Transformers. He briefly, and we stress very briefly, played the role of First Sergeant Donnelly. When you don’t even get a first name, there is not a lot of room for character development.

Yep, that’s him. He looks exactly how you would imagine Corey Feldman’s character in Stand By Me would look if he had grown up. Do you remember Ward from The Transformers? The following picture might actually jog your memory a bit. He had three seconds of glory fighting the Decepticon Scorponok. Of course, “fighting” and “glory’ might be a bit of a stretch. 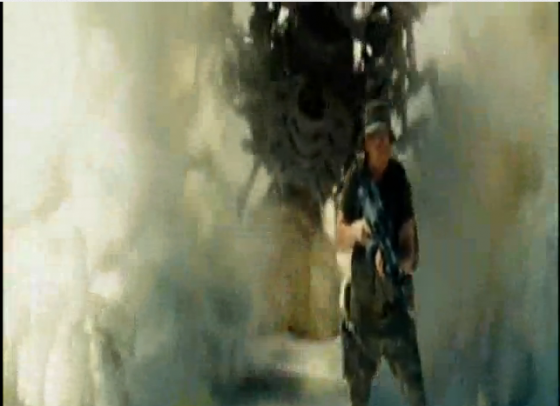 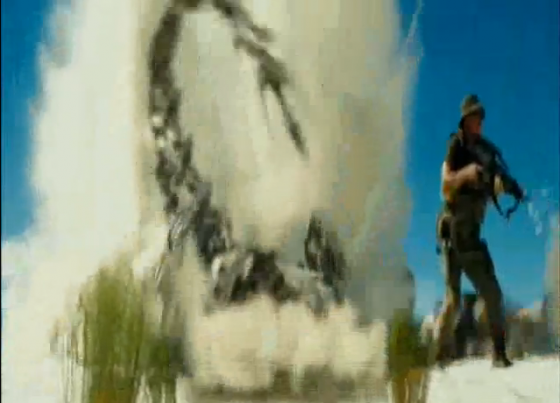 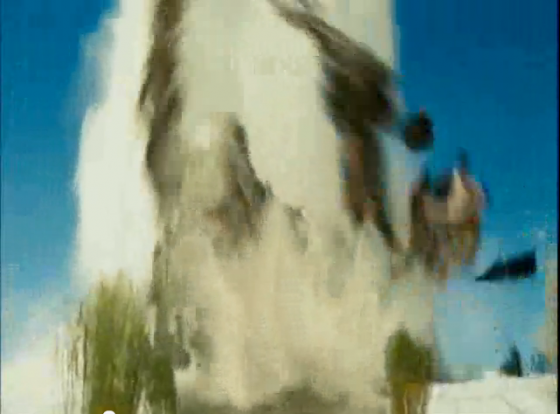 It’s basically like in the movie JFK when they keep repeating the phrase, “Back, and to the left.” After all, who knew that getting bloodied by Ralphie would be a good day?