Media > Celebrities > Why Sean Bean is the Manliest Man on Earth

Why Sean Bean is the Manliest Man on Earth 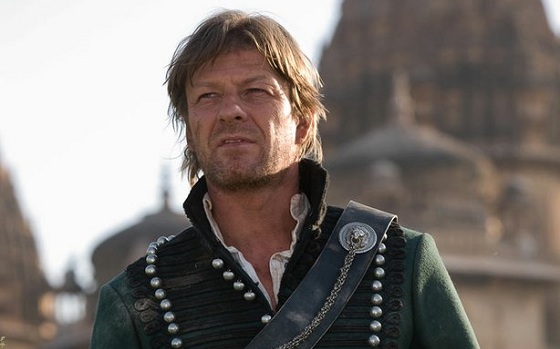 To say Sean Bean is a manly man is such a huge understatement the gravity of his testicles would rip the soul straight from your body before the words could leave your lips. Not only does he weld and paint in his spare time (scientifically the most manly thing someone can do without punching a bear), but he dies like a man in every single movie he stars in. Because Sean Bean only lives as long as he’s needed and not a second longer.

But his gruff appearance, rugged charm and non nonsense Northern accent are just the tip of a presumably very hairy iceberg. You see, Bean is a Yorkshireman through and through and as such has a reputation as a diamond hard bastard to uphold.

No story sums up just how manly Bean is than the following. While drinking at his local pub with a glamour model (so far, so good Bean), he and his sexy female friend were enjoying cigarettes when out of nowhere a passerby made a lewd comment at Bean’s companion — blissfully unaware that they were insulting fucking Boromir. Quick as a flash, Lord Stark chased the stupidest man in England down and the most difficult to understand argument in the history of the world ensued. Later in the evening the same man ran up and stabbed Alec Trevelyan right in the arm and ran away, a tactic commonly known in England as being a fucking pussy. After taking a knife wound to the bicep and a punch to the swede, Bean walked straight back into the pub, told them to cancel the ambulance, and downed his drink before ordering another.

We’re confused as to why he didn’t stab the guy back with his piercing, soul raping gaze.

Just let that soak in… Sean Bean was once stabbed while defending a playboy model, refused medical attention and shotgunned a beer. They can stop selling Viagra right now. All anyone ever needs to do to get an erection now is whisper Sean Bean at their groin.