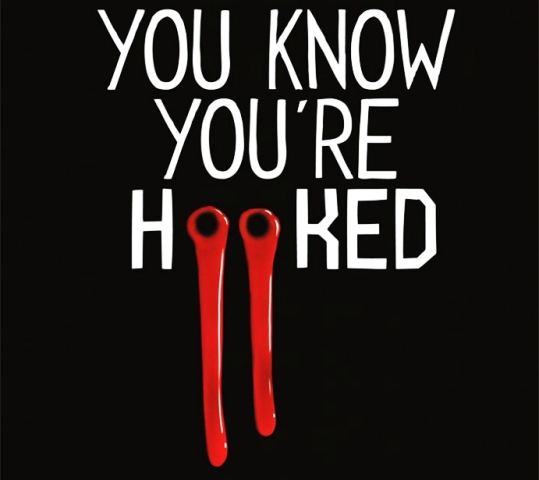 For those who caught the new trailer for the fourth season of True Blood after Game of Thrones the other night, it likely grabbed their attention. Many of the unresolved plot points at the end of last season seem like they’ll be dealt with rather quickly.

Last year was kind of a struggle for the show creatively, while the ratings reached an all-time high. This is of course due to HBO jumping on the vampire thing while it’s hot rather than it just being the best season of the show. There were many campy moments (Sookie is a fairy? Really?) and the homoeroticism reached new heights (Ah, come on, Eric!). But Russell made the season interesting as the show’s greatest villain to date. Alcide added a fresh take on the werewolves (And my Wife says she needs more scenes of him with his shirt off. Which is fine, as I can drool all over Jessica without her griping) and the werepanther storyline was the best one Jason has had since the series started. But, please, do something better with Lafayette for God sakes! The guy is gold every time he’s on screen. If you liked him enough to change his fate from the source material, give him something better to do already. 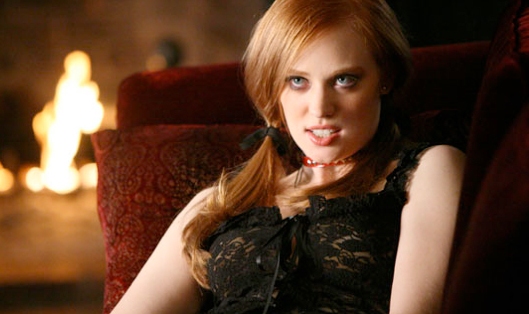 I have but one last request: More Jessica and less dude on dude love this year, please!

This season we have to look forward to finding out how Eric and Bill will continue to swing their dicks and show who is the true alpha male, and if Sookie is really stupid enough to continue going through this. Also, what is Bill’s fate? Last we saw he was fighting it out with Sophie-Anne over Sookie. Sookie decided she’s going to go live in fairyland or something and disappeared. Tara left town after she caught her crazy mama banging the reverend… good riddance. Sam, tired of getting dicked over by his brother, decided to shoot him after he is robbed. But we don’t know If Sam actually shot him or not. Lafayette finds out that he is dating a witch and that he has some sort of “gift” of his own as well… did I mention how lame this storyline is? And finally, Jason is left with a bunch of dwellers after Felton shoots Calvin in the head and tells Jason to have fun with the DEA raid.

Plenty of plots to be resolved and the addition of witches to the show is making Bon Temps the new Sunnydale. Here’s hoping the show gets back on track in season four. The premiere is June 26th and you can catch the trailer below.