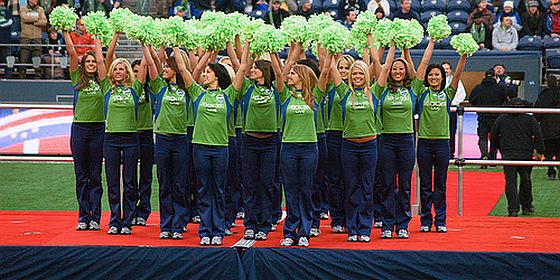 We’ve heard of fans second guessing team management, but the Seattle Sounders of Major League Soccer have taken that process to the next level. According to this report from Oregon Live, the team will let fans vote on whether to retain or replace General Manager Adrian Hanauer starting October 7th. 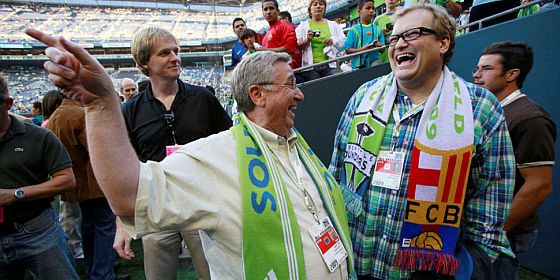 The vote was the brainchild of minority owner and Price is Right host Drew Carey, who likened the process to a presidential election. Carey expressed faith that the fans, who regularly watch and attend games, would make the right decision.

The good news for Hanauer, the team has limited voting to season ticket holders and members of the team’s (paid) fan club, which should limit the involvement of random internet voters.